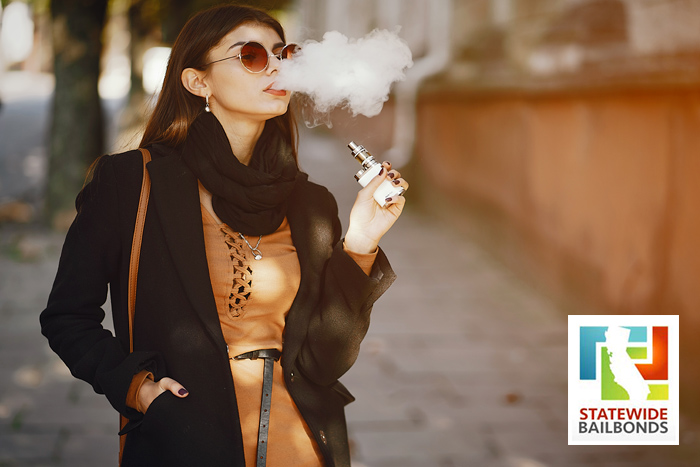 ack in 2016, Californian voters chose to approve the legalization of the recreational use of marijuana. The law went into effect at the start of 2018, and so for the last two years, people have been able to enjoy marijuana recreationally. However, even though marijuana usage has been legal for 2 years, there is still a lot of confusion around the law.

Two years isn’t a lot of time in legal terms. Many of the laws that people are familiar with have been around for decades, which is why people are so familiar with them. Since the marijuana laws are so new, the general public hasn’t had enough time to get to know every single detail. This is why some people are still confused

Where Can Marijuana Be Smoked?

One of the biggest questions people still have is where can marijuana legally be smoked and consumed now. Even though the usage of marijuana has been legalized, there are still restrictions on where it can be used. When people aren’t aware of these restrictions, they can find themselves in trouble with the law.

The usage of marijuana is banned on all government property, especially schools. Employers are permitted to keep their workplaces marijuana free just like they can keep them alcohol-free. They also are legally allowed to test their employees for marijuana.

Marijuana also cannot be consumed while a person is in a car, especially if they are driving. A person cannot consume or have an open container of alcohol in their vehicle, so they cannot do the same with marijuana.

Penalties for Using Marijuana Where It Is Prohibited

The penalties for misusing marijuana in California can vary greatly depending on where the person consumed marijuana. If a person smokes or consumes marijuana at their job, where it is banned, they may not face legal consequences, but they could be fired.

If a person is caught with marijuana on school grounds, they could be charged with a misdemeanor that comes with:

Simply having an open container of marijuana in a vehicle can get a person charged with an infraction that comes with a fine of up to $100.

If a person is charged with DUI, then they could face:

Be Considerate of Others

It is important to remember that while the recreational use of marijuana has been legalized here in California, it is still illegal at the federal level. This means that even if a person follows all of the rules laid out in the state legislature, they could still be arrested at the federal level. Luckily, this is unlikely to happen unless a person is doing a lot of illegal things with marijuana, or they bring it on federal property. Some common examples of federal property include airports and federal government buildings.

The recreational use of marijuana was legalized to allow people who wanted to consume it to do so in ways that don’t bother other people. Most people do not enjoy the smell of marijuana and would prefer to not have to smell it when they are out in public. Then there is the fact that no one wants their kids exposed to marijuana.

If a person is wondering if they can have marijuana in a certain area, such as a public park, they should think about whether cigarettes or alcohol are allowed there. Most parks ban smoking, so that includes marijuana.

A bail bond agent is often more commonly known as a bondsman and is essentially any person or company that ...
Read More

Bail bonds companies are becoming more common it seems, but it is important for anyone looking for one to make ...
Read More

Being arrested is a stressful and frightening situation. For those who left to deal with the aftermath, including arranging bail, ...
Read More

Bail bonds are something that we often hear or talk about, but that many people do not actually fully understand ...
Read More