Posted at 04:20h in Bail Bond Articles by spiralmode
0 Likes 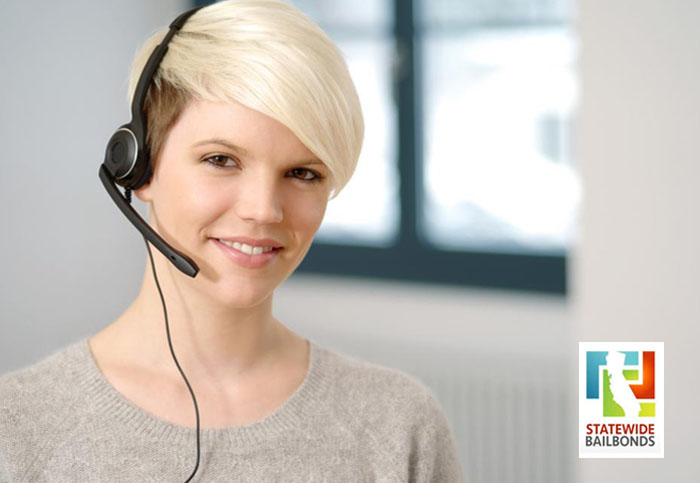 The bail bond process is complicated, yet simplified with Los Banos Bail Bonds Store. We know that you really don’t want to cause any more unnecessary issues. This would just complicate the process, waste time, possibly delay the defendant’s release, and potentially, jeopardize the status of the bail bond.

Bail bonds are easy to understand, and the guidelines are just as simple to follow. Speak with a Los Banos Bail Bonds Store bail agent today to find out for yourself!