Bail Accessibility – Need It or Not – It’s Everyone’s Right 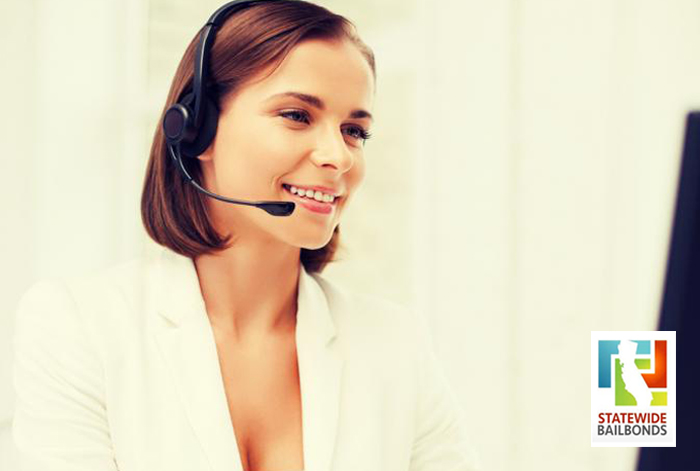 Some people may think that bail bonds are only for those who cannot afford to pay for bail on their own. They cannot quickly come up with x amount of money to get their loved one out of jail, even if that money is fully refundable at the end of the trial. So, they apply for a bail bond, which means they pay 10-15% of that x amount over an extended amount of time. However, this 10-15% is not refundable since it acts as a fee for the hired use of a professional bail bond company.

However, bail bonds are not only for those with a lower income. Even the rich might choose to bail out of jail using a bail bond. Celebrities, athletes, entrepreneurs, and other rich people – many people who fall into these categories and have at some point, been arrested in their life, have applied for bail bonds rather than paying their bail bond by themselves.

Marin County Bail Bonds respects and treats each and every client with the dignity and compassion that they deserve. No matter what your financial situation is, we will find a way to help you. Yes, we have worked with very well-off individuals; however, we have helped those who have a very low income as well. We make it a point to help each and every person who needs a bail bond and offer them our assistance and re-assurance, making sure they know that we will always have their back.

Marin County Bail Bonds promises to not let you down!