15 Apr Bail Is No Different For Celebrities

Bail Is No Different For Celebrities 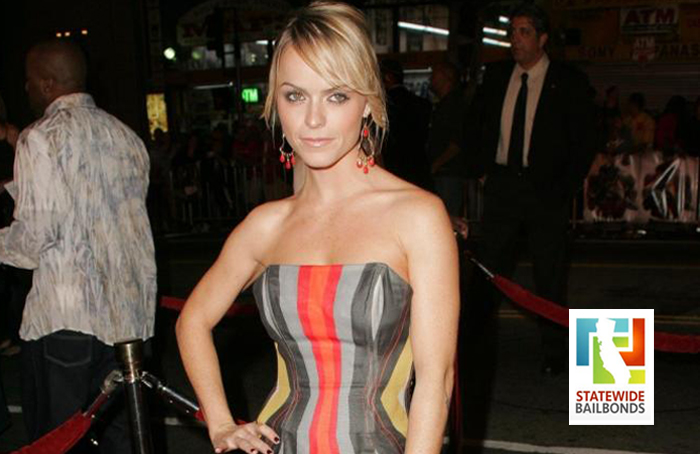 Everyone thinks that celebrities get special treatment and many times, it proves to be true. However, in serious times, it isn’t. Celebrities get treated in the same manner as every other person. Yes, celebrities do get arrested, and yes, they even get arrested for breaking the law just like anyone else. They also have to appear in an arraignment hearing and even stand trial.

Celebrities do not/will not get faster bail treatment; nor are they allowed cheaper bail than they deserve. Celebrities are served bail just as the judge will serve bail to any other arrestee, and they can choose to pay bail directly, or they can hire a bail agent for a bail bond; which many celebrities do too. Whether you’re a celebrity or not, if you are ever in need of a bail bond, contact Sand City Bail Bonds Store immediately!