24 Dec Being Released On Your Own Recognizance

Being Released On Your Own Recognizance 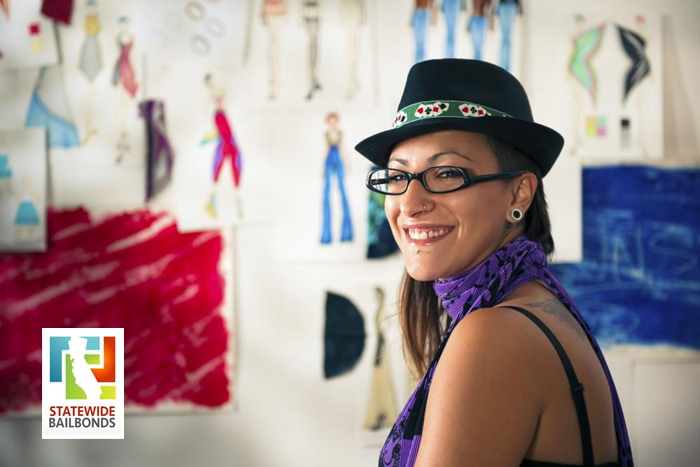 Most people who are released from jail during their trial period have to pay bail. Some people however, do not. These people are released on what is called your “own recognizance” and all they do is sign a paper promising they will show up for court when they are needed, understanding that if they do not, they will be rearrested.

To be released on own recognizance means that the defendant pretty much has to be a person in otherwise very good standing with the law and the community and just this once made a regrettable mistake. The judge will have to trust the defendant enough to honor his or her word and the document they signed to come to court. Very minor or no prior criminal history, strong community ties, not a threat to the public, and not a very serious crime that was committed. That’s the best mix to get an own recognizance release.

For those who are not so lucky to be released on their own recognizance, bail bonds are the next ideal route to getting out of jail. They’re much cheaper than paying bail to court and payment due dates are much easier to work with. Let South Central Bail Bonds Store Store help you guide your way through your temporary struggle.

For immediate assiatance you may also click on CHAT WITH US NOW!.