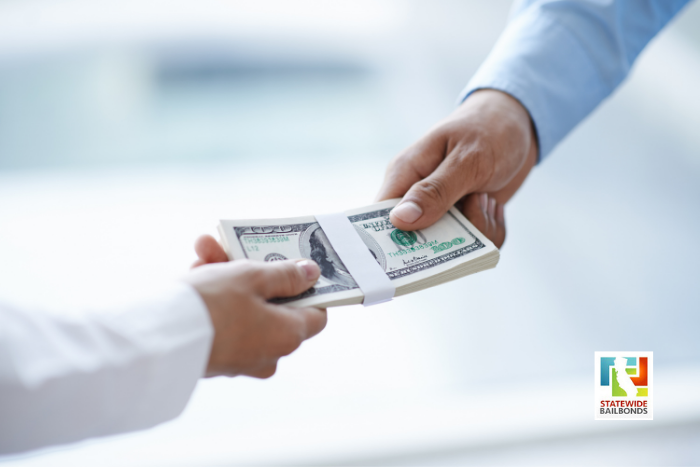 08 Apr Bribing a Witness In a Criminal Court Case, What Can Happen?

Actions have consequences. The problem is that sometimes we don’t think about those consequences before we act. As a result, we find ourselves in a jail cell and facing criminal charges. While you may want the entire situation to disappear, what you shouldn’t do is attempt to bribe a witness so that the police/prosecution has no choice but to drop your case. In most cases, bribing a witness doesn’t work and you’ll end up in even more trouble.

The topic of bribing witnesses in California is discussed in Penal Code 137 PC.
It states:

“Every person who gives or offers, or promises to give, to any witness, person about to be called as a witness, or person about to give material information pertaining to a crime to a law enforcement official, any bribe, upon any understanding or agreement that the testimony of such witness or information given by such person shall be thereby influenced is guilty of a felony.”

When the average person thinks of bribing a witness, they usually assume that money has been offered in exchange for the witness dropping the charges or changing their version of events. While offering money as a bribe when trying to change a witness’s mind is illegal, California lawmakers also consider using threats or violence against the witness to be a form of bribery.

Using violence or threats in order to change a witness’s testimony is considered a “threat of force” and is also mentioned in Penal Code 137 PC.

“As used in this subdivision, “threat of force” means a credible threat of unlawful injury to any person or damage to the property of another which is communicated to a person for the purpose of inducing him to give false testimony or withhold true testimony or to give false material information pertaining to a crime to, or to withhold true material information pertaining to a crime from, a law enforcement official.”

Bribing a witness in California is a felony. If you’re convicted, the judge could sentence you to two, three, or four years in prison and you’ll have a felony record. The severity of the sentence will likely depend on how the bribe was handled and the type of charges you were facing when you attempted to bribe the witness. It is possible for the judge to opt for felony probation rather than sending you straight to prison.

If you’re offered felony probation in lieu of jail time and you successfully complete the probation period, it’s possible to have the bribery felony expunged. 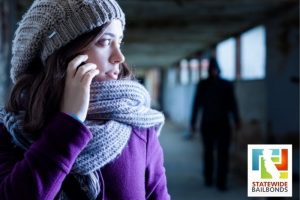 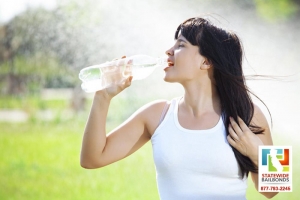