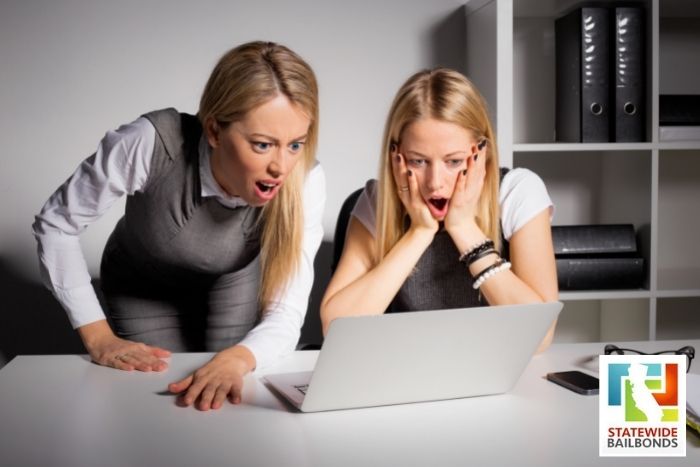 If you’re caught distributing an explicit private image without the permission of the other party, you will be charged with one of several different charges. Depending on the exact circumstances of the crime and who is handling the case, you could be charged with:

Before you give in to your hurt feelings and hit send on that explicit video or picture of your ex, you should consider that criminal charges might be only part of the consequences you eventually have to deal with. Your victim can also choose to take you to civil court and sue for things defamation of character and pain and suffering. If your actions caused them to lose their job, they could also come after you for actual financial damage as well. 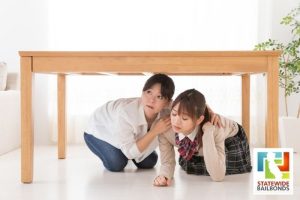 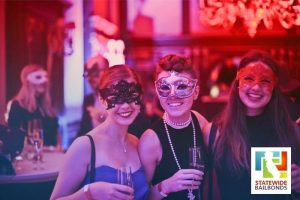 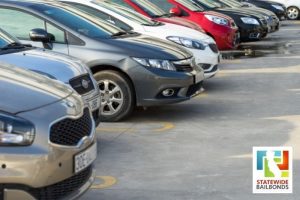 The Truth About Parking Lot Safety

We take parking lots for granted. We treat them like a casual place to leave our car while we run ...
Read More 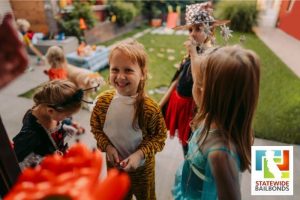 Finally! Halloween is here. Not only does that mean cooler weather, pumpkin spice coffee, and an excuse to snuggle up ...
Read More