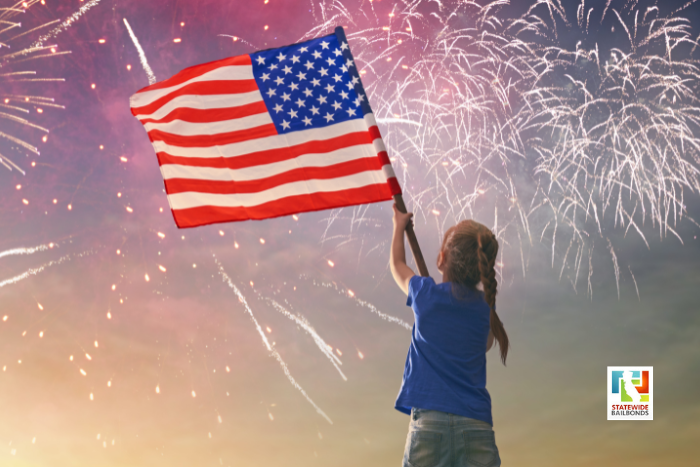 30 Jun Consequences of Selling Fireworks to Someone thats Under Age

California lawmakers aren’t thrilled about fireworks and have created laws to restrict their use. The reason such tight fireworks laws exist in California stems from a few underlying concerns that include:

The state is so determined to keep fireworks as safe as possible, that they’ve created strict laws surrounding the sale of what the state considers dangerous fireworks to minors.

The sale of fireworks in California is dealt with in Health & Safety Code 12702 H. It states: “(a) A person who violates this part by selling, giving, or delivering any dangerous fireworks to any person under 18 years of age is guilty of a misdemeanor and upon a first conviction shall be punished as prescribed in subdivision (b) of Section 12700.
(b) Upon a second or subsequent conviction of the offense, the person shall be punished by an additional fine of five thousand dollars ($5,000), or by imprisonment in a county jail for up to one year or by both that fine and imprisonment. The person shall not be granted probation and the execution of the sentence imposed upon the person shall not be suspended by the court.”

Selling or giving dangerous fireworks to a California minor is a misdemeanor. If convicted, the defendant faces a sentence that includes serving up to a year in a county jail and/or a $1,000 fine.

While most cases that involve fireworks and minors involve the illegal sale of fireworks to minors, individuals who give a dangerous firework to a minor could also face criminal charges.