02 Nov Did You Know It’s Actually A Crime To Open Another Person’s Mail?

Did You Know It’s Actually A Crime To Open Another Person’s Mail? 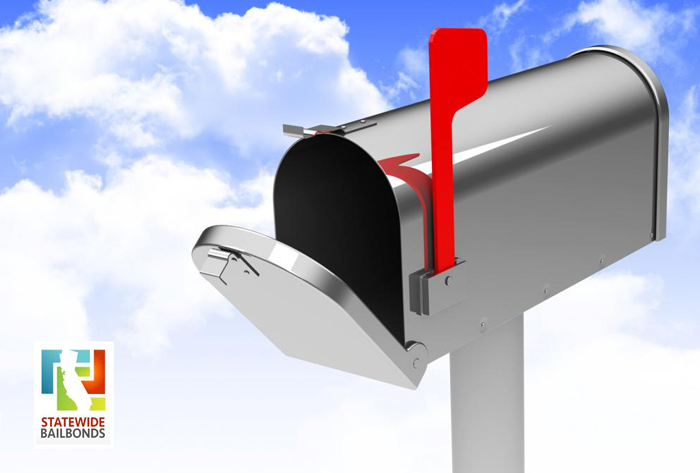 You’re in possession of mail that is clearly addressed to another person. Maybe their mail continues to get sent to your address, a residence they lived at before you. Maybe you’re at the office and reception accidentally left another person’s envelope in between two addressed to you. Whatever the case, you see that your name is not on it, and therefore should not open it. But did you know that opening someone else’s mail is actually a federal crime? There are some exceptions.

If you truly accidentally opened someone else’s mail by mistake, then you did not commit this crime. However, it’s imperative that once you realize it’s not intended for you, you write “return to sender” or “wrong address” and put it back in a mailbox or the outgoing mail. It is illegal to intentionally intervene in the delivery of mail, including opening something not for you, realizing it’s not for you, and then throwing it away. You must take action to return to the mail service.

Anytime you see mail not addressed to you, were never given permission to open it, and open it anyway – that’s illegal.

Offenders are looking at fines and prison time if they’re caught opening mail illegally. They can get out of jail with a bail bond, but only before/ during the trial process. They’re they’re found guilty and sentenced to prison time, then there is nothing a bail bond will do for them at that point.

Learn more about bail bonds for the period before/during the trial process . . .