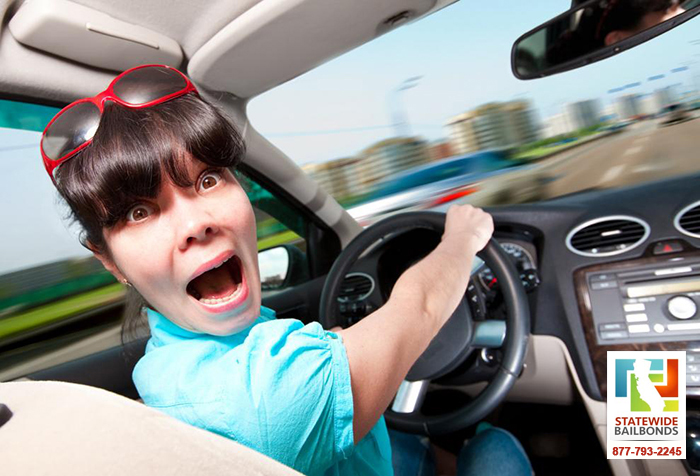 Whenever certain holidays roll around, you can bet that you will start to see more DUI checkpoints. This is due to the fact that more people drink alcohol around these holidays, and then proceed to get behind the wheel of a vehicle. Police officers know this, and do everything in their power to curb this problem, literally.

DUI checkpoints are not something to be afraid. Police officers pick a certain section of road to set up a checkpoint at, and the selection is posted in advance to give everyone fair warning. At the checkpoint, officers will stop traffic in order to talk to each individual driver who passes through.

The officers will ask to see your license and registration, as well as simple questions, such as:

After that, so long as the officer doesn’t suspect that you are under the influence, he or she will let you go. However, if the officer does suspect DUI, you will be asked to pull over to the curb.

Once you have pulled over, another officer will begin talking to you in order to determine if you are indeed under the influence of drugs or alcohol. The officer may even issue a field sobriety test. If it is determined that you are under the influence, you will be arrested or held until someone can come to pick you up.

Getting behind the wheel of a car while drunk is never a good idea. It puts so many people at risk, and yet hundreds of people do it all of the time. This gets even worse around holidays like the Fourth of July, which is why you will see an increase in DUI checkpoints.

If you plan on going to a party this Independence Day and having a few drinks, also plan on having a designated driver to keep everyone safe and out of jail.