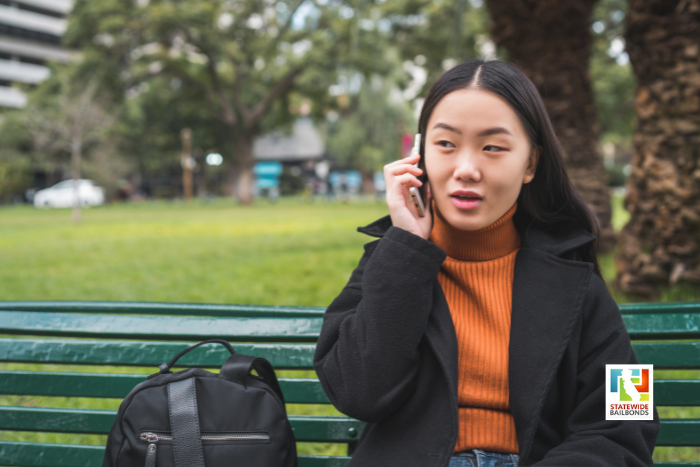 13 Jun Falsely Reporting a Vehicle as Stolen in California

You have always liked your car but lately, you can’t stop thinking about how easy it would be to hide your vehicle and report it as stolen. If you did that, you could collect your insurance money and part out the vehicle, and sell it.The plan sounds like a win all the way around.

One of the really interesting things about falsely reporting a vehicle as stolen is that the first time you’re convicted of the offense, it’s a misdemeanor. The second and subsequent offenses are wobbler, meaning that the circumstances of the case determine whether you face misdemeanor or felony charges.

If you’re second conviction for falsely reporting a vehicle as stolen, you could be imprisoned for up to three years.

It is important to note that in most cases that involve the false reporting of a vehicle as stolen, there are usually additional charges which can drastically extend a maximum sentence. If you went so far as to file an insurance claim, you’ll likely face some insurance fraud charges. It’s also possible you’ll be charged with filing a false police report, and providing false information, and if you were simply helping out a friend, you’ll likely be charged with aiding and abetting.

When all is said and done, falsely reporting a vehicle as stolen could be a very costly and embarrassing mistake.