Posted at 06:55h in Bail Bond Articles by spiralmode
0 Likes

Federal Vs. State Court: The Differences 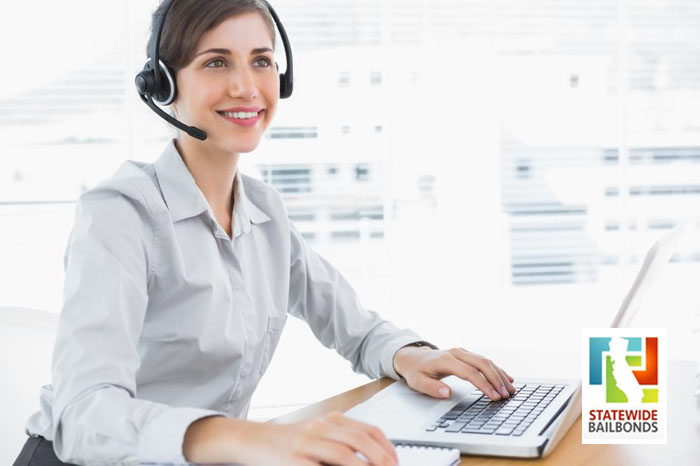 There are different types of courts; but we are here to focus on the Federal and State court systems.

Most crimes are heard and tried in the state court system. These are crimes we commonly, immediately think of (the most recognizable and common) such as arson, theft, rape, murder, etc. These crimes are investigated by state agents such as local police officers and county sheriffs, and they are tried by local and state attorneys.

The crimes that go to federal court are generally ones in regard to some federal or national issue such as federal tax fraud or cross-state trafficking of contraband. Federal crimes are investigated by federal officers like the FBI and CIA and tried by federal attorneys. Federal court cases generally take longer to resolve because of their complexity.

As far as bail bond assistance goes, it doesn’t matter if the person is headed to federal court or state court. As long as the judge has granted bail during the arraignment, the person can apply for a bail bond from Los Banos Bail Bonds Store and then be freed within a few hours.

Get in touch with a bail representative from Los Banos Bail Bonds Store today!