For Your Entertainment: 7 Oddest California Laws 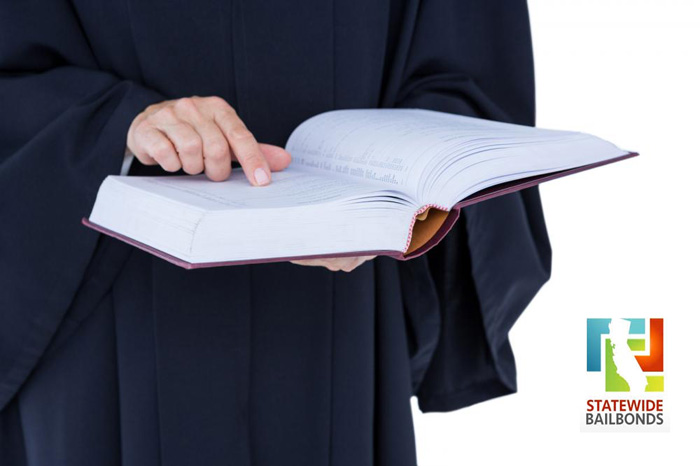 The below are a round-up of what we have concluded to be the 7 dumbest, silliest, most absurd laws in California (ranked in no particular order). We’re basing our criteria mostly on the fact that we’re dumbfounded as to why these are even laws because they’re just out-right “w-t-f”. We hope you find this entertaining and probably, just a little bit informative, just in case you were planning on committing one of these:

We’re pretty confident none of you will ever get arrested for disobeying these laws, but just in case you did, you can never say we didn’t warn you. Don’t you worry though, even if you did get arrested, we’ll help bail you out of jail and we’d certainly be astounded that you even got arrested for this in the first place, but no matter what may happen, Van Nuys Bail Bonds Store Store will always have your back! These laws are too silly to be serious.