29 Jun How Bail Benefits The Public

How Bail Benefits The Public 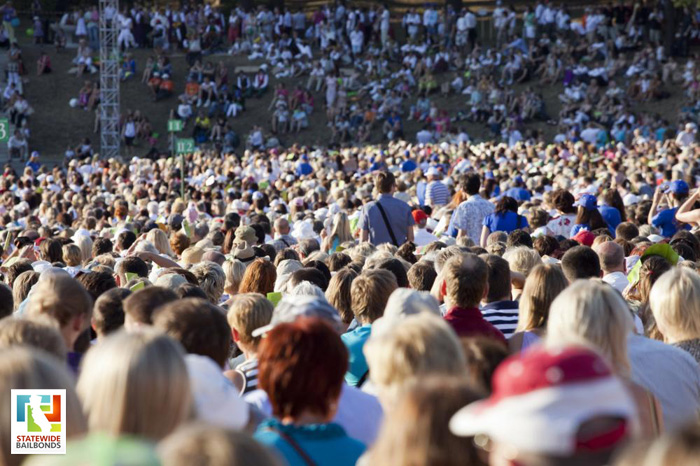 It might not have occurred t you, but did you know that the public benefits from bail bonds, not just the person the bail bond is for?

Bail also saves taxpayers a large sum of money. If bail didn’t exist, taxpayers would be paying so much more in taxes than they already do.

If you need help bailing a person out of jail, contact Los Angeles Bail Bonds. Los Angeles will surely help you reunite with your loved one, while also helping the community for reasons mentioned above.