09 Mar How Bail Is Determined 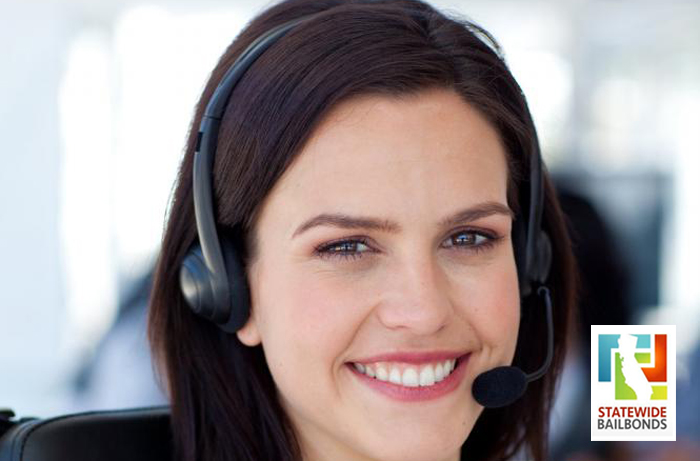 In the justice system, there is a “bail schedule” that outlines the bail price for each crime. This is the overarching book that the judge must follow, but he or she may also adjust the price as they see fit. For example, if this is a fourth offense, the judge may hike the bail a little. Bail schedules are pretty standard throughout the state of California, but may vary in certain areas by county or city. Bail schedules are reviewed annually for any changes necessary.

Felonies will have higher bail prices than misdemeanors since they are much more severe and serious crimes. Some felonies may not offer bail at all. Bail for murder can be one million or no bail at all. Voluntary manslaughter can be one hundred thousand while involuntary manslaughter can be twenty five thousand. Possession of a loaded firearm is twenty thousand. Hunting without a license can be a one hundred bail. Cheating in gambling is a two thousand dollar bail.

Once the judge sets bail, it is very unlikely he or she will lower it. The defendant may request the bail be reviewed, but in all likelihood, the judge will not change it. So, in order to help pay for bail, getting an agent from Merced County Bail Bonds Store would be the thing to do. With the agent’s help, only 10-15% of the full bail price would need to be paid, and it is paid over set period of time, rather than one full payment upfront.

To learn more about the bail bonds process and Merced County Bail Bonds Store contact us today. We’re available 24/7 and alawys ready to answer all of your questions.

Consultations are always free so please give us a call at 877-793-2245 today for more information.