Posted at 01:34h in Bail Bonds Law by spiralmode
0 Likes 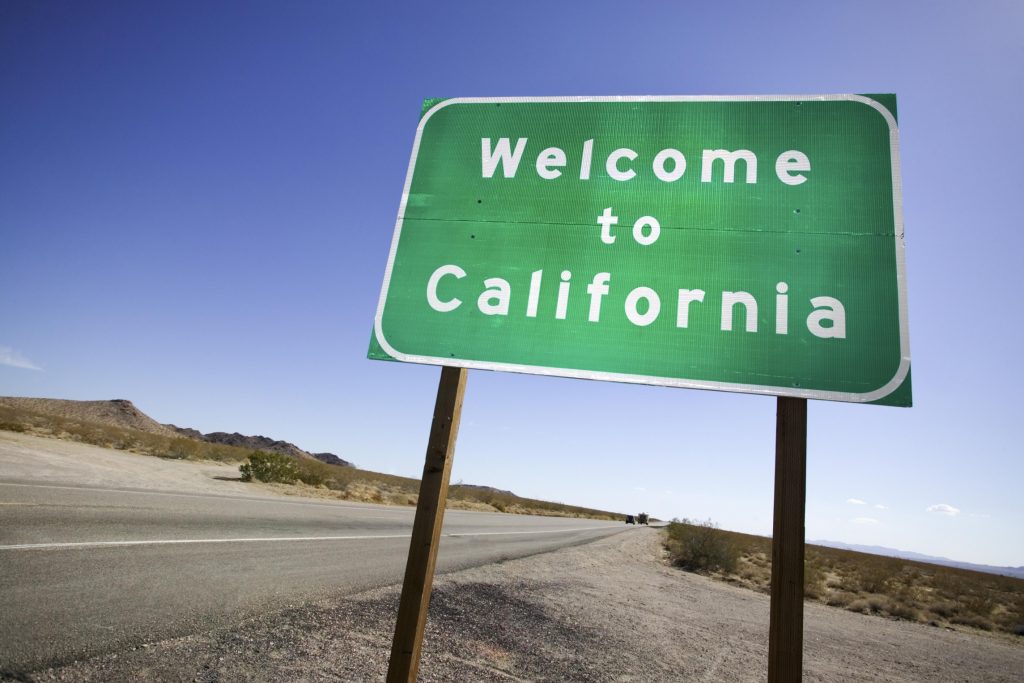 In California, Judges are responsible for setting bail amounts and for creating what is commonly known as a “Bail Schedule” which is reviewed on an annual basis.

The type of crime the defendant has allegedly committed will dictate the amount of bail which is set for them. The more serious the crime or the higher likelihood of the defendant receiving jail time, will generally equate to a higher bail amount set.

What a Judge will always consider first is public safety; while the defendant’s “flight risk will also be considered. The Judge wants to make sure the defendant shows up for their appointed court dates.