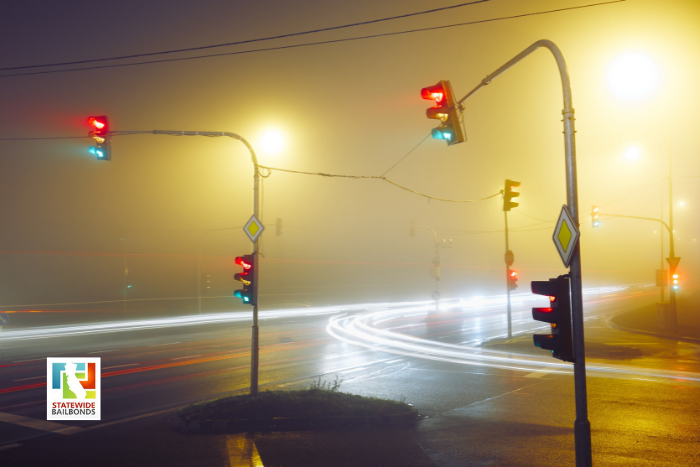 03 May Ignoring and Disobeying Traffic Signal in California Cities

Believe it or not, the State of California didn’t put up traffic signs, signals, and lights simply to make your commute more difficult. Despite what it may feel like some days, the traffic signals weren’t created as some sort of vendetta against you. The truth is that they exist because the state’s traffic experts noticed that when an intersection didn’t have a traffic signal, there were many nasty accidents. The real reason the traffic signals were erected was to make the roads safer for everyone.

When the state agreed to provide you with a driver’s license, you entered into a metaphorical contract with them. Even though you didn’t receive a copy of this contract, rest assured that one of the line items on it was an agreement to obey all traffic signals, no matter what.

While the DMV didn’t provide you with an actual contract that outlined the various rules about traffic signals in the state, you can find the information by reading the California Vehicle Code 21461a VC. It clearly states that:

“(a) It is unlawful for a driver of a vehicle to fail to obey a sign or signal defined as regulatory in the federal Manual on Uniform Traffic Control Devices, or a Department of Transportation approved supplement to that manual of a regulatory nature erected or maintained to enhance traffic safety and operations or to indicate and carry out the provisions of this code or a local traffic ordinance or resolution adopted pursuant to a local traffic ordinance, or to fail to obey a device erected or maintained by lawful authority of a public body or official.

It’s worth noting that the vehicle code is legally binding both for permanent traffic signals and for signals that have been temporarily erected to accommodate things like road construction.

The good news is that if you do fail to obey a California traffic signal, you won’t be hauled to jail where you’ll learn that you’re facing criminal charges, at least you won’t be provided there’s not a bench warrant for your arrest or that you’re not driving on a suspended license.

In California, failing to obey a traffic signal will net you an infraction ticket which comes with a fine. The exact amount the fine you’ll owe depends on what type of traffic signal you ignored and if disobeying the traffic signal was the only driving law you broke. You should expect that the infraction will cost at least a few hundred dollars and that it will add points to your driving record. While it’s likely that you’ll be more upset about the fine, you can’t afford to ignore the points. If you accumulate more than twelve points in 12 months, the state could suspend your driving privileges.