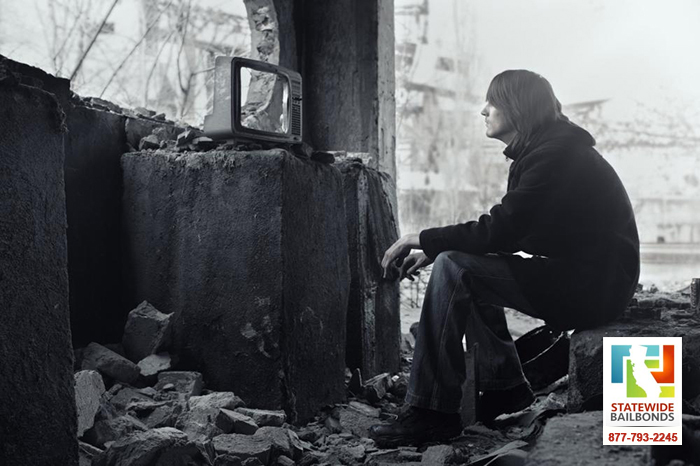 The high cost of living as well as other things have resulted in California’s homeless population soaring. The sheer number of individuals currently living on the streets presents a wide assortment of problems for law enforcement officers. While there’s no way to make sure that every single person currently living on the streets gets the shelter they need, lawmakers are currently taking steps to ensure that those who are a risk to themselves or others are protected.

The biggest problem California’s lawmakers face when it comes to the state’s homeless rate, is how to correct it. Everyone truly wants those who are currently living on the streets and in homeless camps to have good housing. Not only will this improve the quality of life of those who aren’t able to support themselves, but it should also lead to a reduction in petty crime rates. The issue is that no one knows how to go about making things better. The shelters simply can’t keep up, the state has a limited amount of funding available, and it’s nearly impossible to find the best place to begin. The hope is that by identifying which members of the homeless population are in the most trouble and getting them off the streets, some of the high crime currently connected to the state’s homeless population will decrease.

One of the methods currently being used to get some people off the streets is the Lanterman-Petris-Short Act, which became a law back when Ronald Reagan was California’s governor, all the way back in 1967. The law includes the always controversial Section 5150, which allows someone who is considered a threat to others or themselves to be detained for 72 hours of observation and treatment. The questions lawmakers are pondering is if Section 5150 gives law enforcement officers the right to pull a homeless person off the streets, placing them into a hospital for three days, while the courts decide if that person has the right to take care of themselves or if they should be made a ward of the state. At the same time, those very same lawmakers are also trying to determine if they should pass Assemble Bill 1971. If Assembly Bill 1971 passes, Section 5150 could be used to confine any member of the homeless community who doesn’t have the wherewithal to care for severe medical conditions, essentially forcing them to get medical treatment.

Many California residents were shocked to learn that in 2017, over 800 members of the homeless community died, not because of crime, but because they lacked the means to get medical treatment for conditions that should have been curable. While no one is sure how many of these individuals suffered from mental illness, lawmakers do feel that mental illness is a factor.

According to current laws, Section 5150 can be used to hold someone who suffers from a severe mental illness for up to a month and lead to over a year’s worth of conservatorship.

The problem is that many believe that a large number of the homeless population who are currently struggling with life-threatening illnesses aren’t mentally ill. The hope is that with the addition of Assembly Bill 1971 it will be possible for the law enforcement agents who work with the homeless to use the law to treat anyone suffering from a life-threatening illness, even if they don’t necessarily want treatment or if they have to be taken into custody to receive it.

The question is, does the combination of Assembly Bill 1971 and Section 5150 violate the rights of those currently living on the streets?