Posted at 09:23h in Bail Bonds Law by spiralmode
0 Likes

At Lynwood Bail Bonds Store we want to help people, whether by bailing them out of jail or by teaching them about they live. 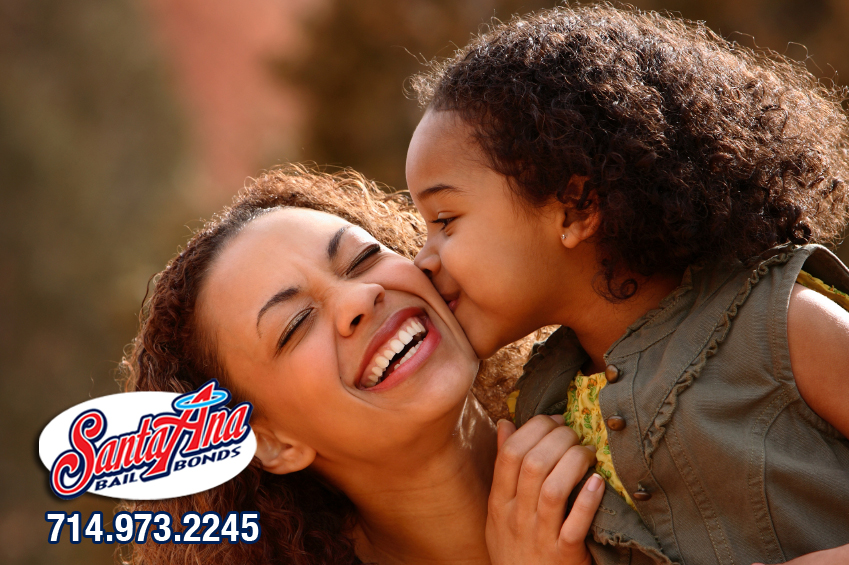 Our bail agents at Lynwood Bail Bonds Store often get asked what’s the difference between several different bail things, bail vs. premium, bondsmen vs. agents, licensed vs. unlicensed. In this article we’re going to discuss these differences.

When researching bail bonds you may come across two different terms, bail bondsmen and bail agents. You may be asking yourself what is the difference between the two. Trade secret, there isn’t a difference, the terms are interchangeable.

The most important thing to take away from this is don’t be afraid to ask your bail agents questions. They are there to help you and answering your questions is important. The bail agents at Lynwood Bail Bonds Store will always answer any bail questions you might have.