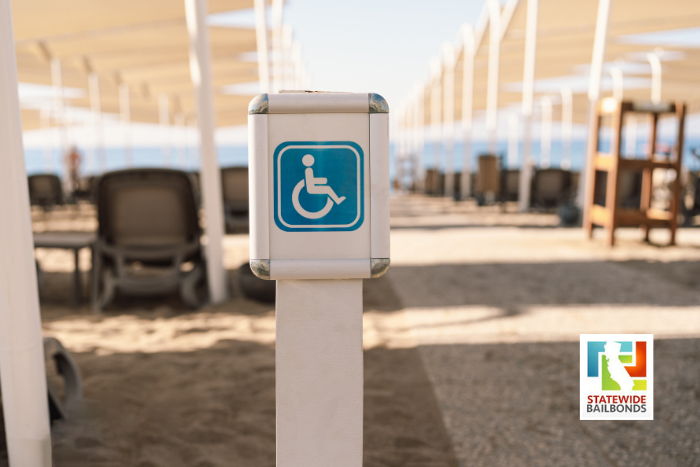 If you think you can misuse a disability placard and not get caught, you should think again. It’s easy for police to spot placard misuse. When they discover someone is misusing the placards, the police are usually quick to take action.

Disability placard misuse is dealt with in Vehicle Code 4461 VC. The law has multiple examples of how disability placards are not to be used. One such example is, “A person shall not lend a certificate of ownership, registration card, license plate, special plate, validation tab, or permit issued to him or her if the person desiring to borrow it would not be entitled to its use, and a person shall not knowingly permit its use by one not entitled to it.”

Other ways a disability placard can be misused include:

A majority of cases involving the misuse of a disability placard are handled as an infraction. This is good news since there is no jail time, only a fine. That being said the fine can be really steep. The amount can range from $250 to $1,000.

If the case is handled as a misdemeanor, jail will be one of the possible consequences. The maximum sentence is six months in jail and/or a fine that could be as large as $1,000. In some situations, the judge will order misdemeanor probation rather than sending the defendant to jail. It’s also possible that the defendant will have to perform some type of community service and/or seek counseling.

The good news is that you’ll have nothing to worry about provided you are in legal possession of a disability placard and are good about making sure it never expires.