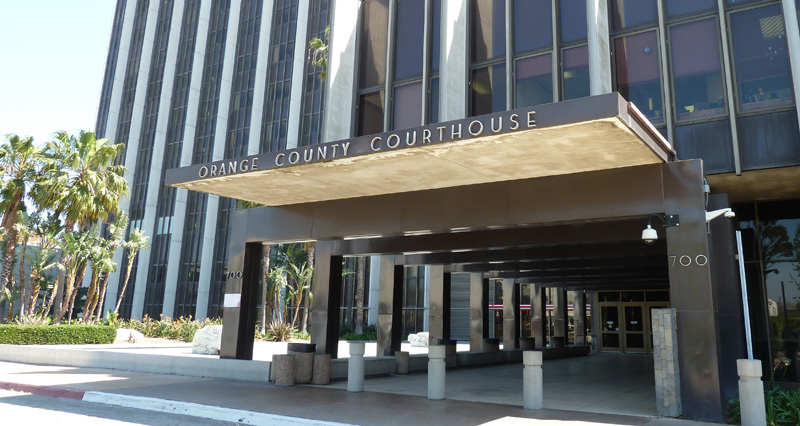 Being exposed to the criminal justice system for the first time can be a daunting and confusing time for most. Santa Ana Bail Bonds would like to help shed light on this subject to help you when you need it the most.

Orange County’s bail schedule is reviewed and set by a panel of Judges once a year. This bail schedule contains an extensive list of offenses for crimes committed within the County’s jurisdiction. Judges normally follow standard practices in setting amounts guided by what type of crimes the defendant is being charged with. For example, a non-violent misdemeanor crime bail amount might be $2,500 and a more severe felony $50,000. Capitol crimes generally do not have bail granted. The bail amounts listed in the bail schedule are contingent on the maximum jail time that can be imposed. However, Judges have the authority to raise or lower the standard bail at their discretion. Judges can also waive bail altogether to protect public safety. Bail may also be denied by the Judge if the Court determines that a flight risk exists.

Criminal defendants do not need a lawyer to arrange bail. They can post cash bail directly with the Court or obtain a bail bond from a licensed Bail Agent. Santa Ana Bail Bonds in most cases can have the defendant released within a few hours of arrest. Call us if you need help securing the release of your loved one.