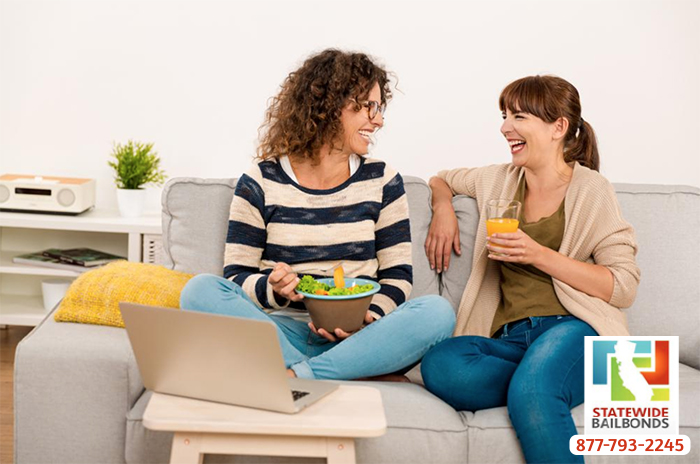 21 Jun Protect Yourself from Romance Scams

Romance scams are a major problem.

The perpetrators of romance scams are very good at what they do. They know how to create stunning profiles that they post on online dating sites. They also have red flags that they use to help identify profiles of women (and sometimes men) who are the most likely to fall for the scam.

Once the scammer has made a connection, they use what they learn about their target to create a compelling story that convinces their victim to transfer money into the scammer’s account. The amount of money a successful scammer collects from their victims ranges from a few hundred dollars to several thousand dollars.

The FTC estimates that romance scams cost most victims about $2,600, which is more than other common forms of consumer fraud. What is really scary is that the amount of money a victim loses to romance scams increases with the victim’s age. According to the FTC, the average loss of romance scam victims who are 70 or older is $10,000.

The best way to avoid losing all of your hard-earned money to a romance scam con artist is learning how to identify the early signs that you’re getting drawn into a romance scam.

If you’re communicating with someone who claims they’re currently living in a different country, you should be alert.

There are two reasons that romance scammers love to say that they live far away. The first is that it makes the fact that they’re never able to meet their love connection face-to-face seem natural. The second is because they can use needing travel money as an easy excuse to start extracting money from their victims.

Most romance scammers like to tell their victims that they:

Romance scammers have a whole playbook that they use when they bait a hook to extract money from victims. Common excuses that are used to convince victims to wire money include:

The simplest way to avoid being the victim of a romance scam is to cut ties with the person as soon as they ask for money. If you’re unsure about cutting ties, it’s a good idea to speak to a trusted friend about the situation and get an outsider’s perspective, but be prepared to follow their advice if they say the person you’re communicating with is a con artist.

The most important thing to remember when it comes to communicating with someone online is that you should never, ever send them any money. If they cut ties or get angry about your refusal, it’s a pretty good bet that they were running a romance scam.

If you think you’re in the middle of a romance scam, you should report the matter right away. The simplest way to do so is by visiting ReportFraud.ftc.gov and following their instructions