08 Feb Rights During Detention Versus During An Arrest

Rights During Detention Versus During An Arrest 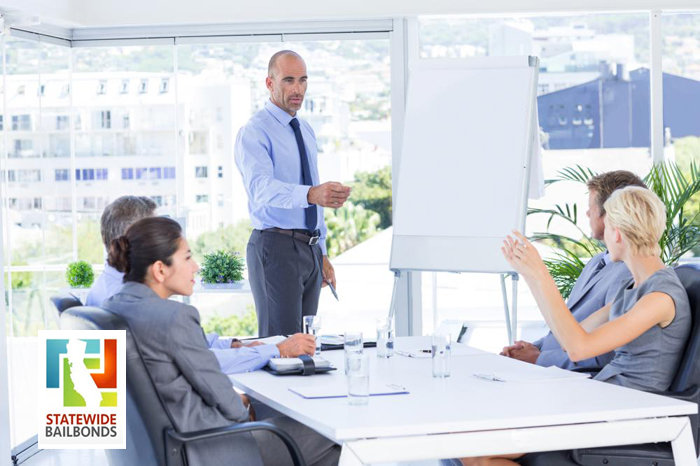 It’s important to understand the differences between being detained and being arrested because a person’s rights will change under each situation.

The police will take an individual into custody in handcuffs and read them their Miranda Rights. The police had probable cause (evidence) that the individual was up to something.

Detention can certainly lead to an arrest when the police develop probable cause of the individual. In either case, the police can legally only conduct a limited search to what is in plain sight; they would need a warrant otherwise. The individual is also allowed to refrain from answering anymore questions until they have a lawyer.

Only arrested individuals would have the right to bail, as detainees are free to leave after a short period of time. Bail is generally expensive, no matter what price it is set at. Bail bonds cost 10-15% of the full bail amount with a longer payoff time. Most people opt for the bail bond route.

If you are ever in need of a bail bond for yourself or anyone you know, feel free to contact Marin County Bail Bonds today!

Marin County Bail Bonds is California’s most trusted bail bond company, so please; do not hesitate to contact us for more information today!