02 Jul So, These Are REAL Los Angeles Laws?

So, These Are REAL Los Angeles Laws? 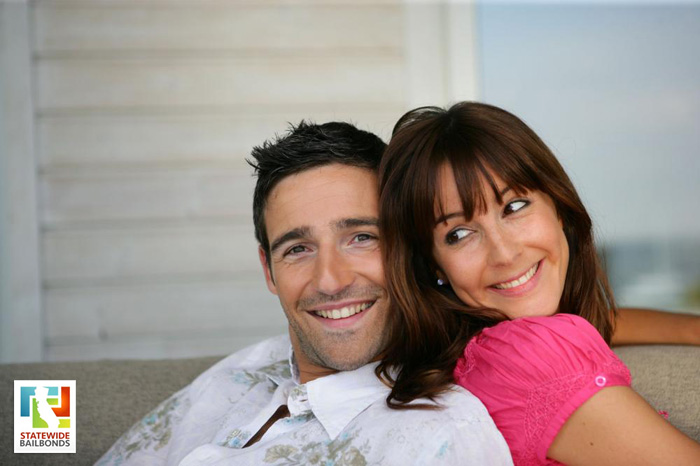 We don’t know exactly why these laws were ever laid out, and we don’t know why the government won’t officially remove them. But what we do know is that these are some of the dumbest, oldest laws in Los Angeles that you could technically get in trouble for:

We can’t imagine anyone would ever actually be arrested for committing these ridiculous crimes, but if in the outrageous instance this does happen, Los Angeles Bail Bonds Store will be available to help bail you out of jail. Give us a call at 877-793-2245. Besides, we’re pretty positive no one is going to walk 2,001 sheep down Hollywood Boulevard, and we’re pretty sure that there are mustached men in Eureka kissing their girlfriends or wives.