25 Mar Some Of The U.S.’s Most High-Profile Cases With Bail

Some Of The U.S.’s Most High-Profile Cases With Bail 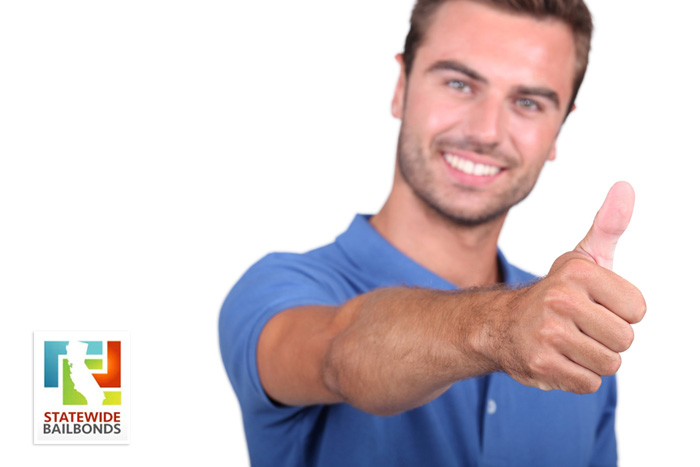 Naturally, with the biggest and worst crimes (the ones that capture media attention across the United States), bail is set very high. We decided to round up some of the United States’ most high-profile bail bond court cases. Unless you’ve been living under a rock, it’s likely you remember at least hearing these people’s name in the media.

If you need assitance with bailing out a loved one, call State Wide Bail Bonds Store today at 877-793-2245.