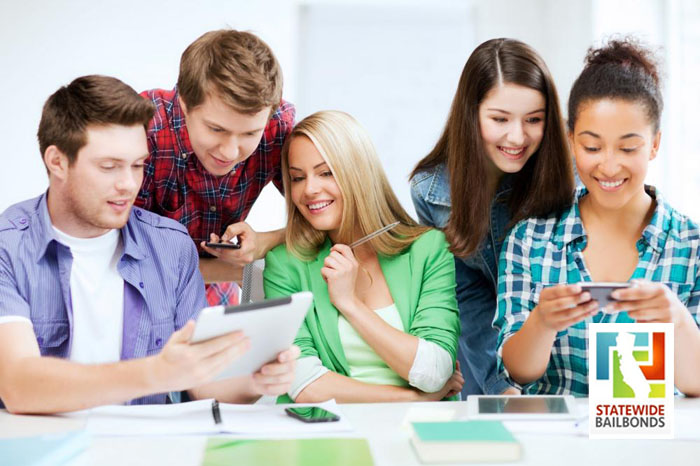 These days, there aren’t as many people watching television shows and catching movies at the movie theater as there once was. They don’t want to have to move their schedule around to be able to catch their favorite show at a certain programmed hour, and they don’t want to have to spend $15 for a movie ticket. However, they will still be on point with their television shows and their movies. They will probably decide to catch them online and even download them; saving them on their computer.

Most people probably aren’t reminded or aren’t even aware of the fact that each time they download a movie or a television episode on their device, that it’s

If you are planning on watching your favorite television shows and movies online, make sure you do it on a legal streaming service like “Netflix” or “Hulu”. It wouldn’t be the greatest thing to have to pay for bail after being arrested for

Contact Stanislaus County Bail Bonds Store today, and let’s talk more about the bail bonds process and how it will work for you!