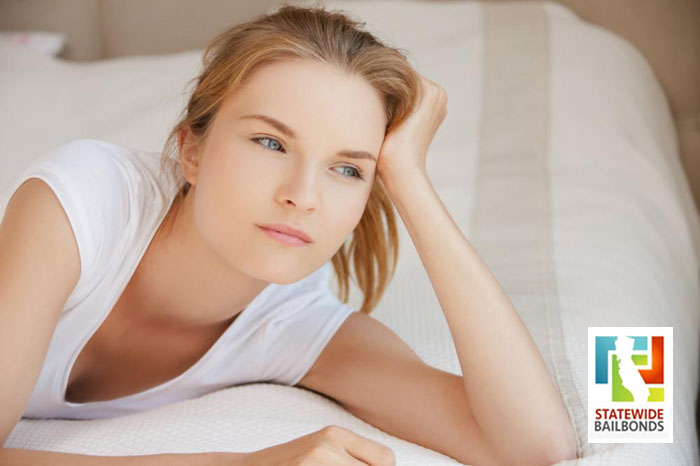 When you’re fifteen and sixteen years old, and you get into trouble with the police, your parents are the ones who have to take responsibility for your actions and end up suffering the consequences for those actions like paying fines. Your allowance may be suspended for a while, but your parents are the ones who will need to sign papers, communicate with the court, and pay money. But once you turn eighteen, you are responsible for yourself. Your parents will not be required to pay off any of your fines (or suffer any other consequences) on your behalf. They may choose to help you, and they just might. . . but they are not obligated by law to do so.

As you can see, anyone seventeen years of age or younger, is considered to be a juvenile. They may not go to jail but possibly could end up in juvenile hall. They may have to perform community service and pay a fine. Their records are expunged when they turn eighteen so they get a fresh start. But anyone eighteen years of age or over is considered to be an adult. They are legally responsible for their own actions and if they get arrested, they will either need to post bail, or stay in jail. Posting bail isn’t too hard, especially with a bail agent from Marin County Bail Bonds Store. Marin County Bail Bonds Store is one of California’s top bail bond agencies.

Please visit us online or call us at 877-793-2245 to learn how we can make the bail bonds process more affordable for you.