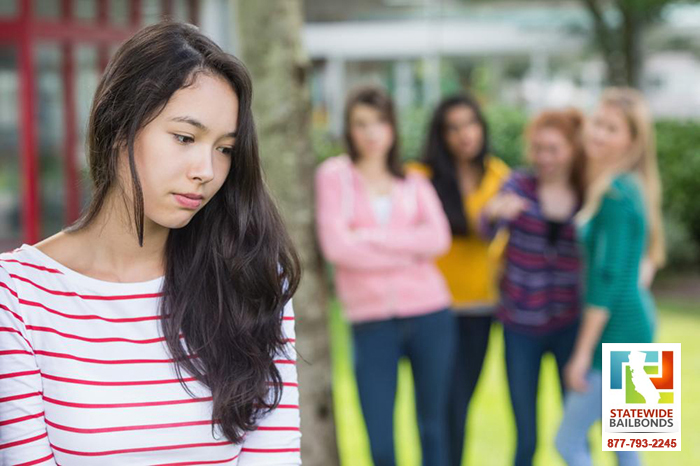 W.D. Ross was a man who believed that we as humans had a duty to do the morally right thing. He created the seven prima facie duties that we could use to help determine if we were on the “right path”. For some of us, the right path can be unclear. While others may see the world as black and white, some see the world in many varying shades of gray.

Bullying has been an issue throughout the ages, but has gotten worse in today’s world. The 2011 Youth Risk Behavior Surveillance Survey finds that 16% of high school students (grades 9-12) were electronically bullied in the past. In today’s world, bullying is creative and can be part of the victim’s daily life.

The National Center for Education Statistics and Bureau of Justice Statistics indicates that 6% of students in grades 6–12 experienced cyberbullying. Cyberbullying is when one person verbally, or mentally, attacks another person through the Internet over social media. Cyberbullying is morally wrong. When bullies are harming others online, they are not following the prima facie duty of beneficence. When a kid/teenager is being bullied online, they are often bullied in person as well. This makes it harder for the victim to get away from the bully or harassment.

The problem is that this is not just the pecking order, or how to give kids “tougher” skin. This is a serious issue because bullying leads to suicide. “It is the third-leading cause of death for young people ages 15 to 24, surpassed only by homicide and accidents,” according to the U.S. Center for Disease Control and Prevention. As family members, we should be concerned about loved ones around us. We need to be involved with them so that we can notice if they are being bullied. Being aware of the issue of bullying is one thing, but taking action is another.

If you suspect that someone is being bullied, don’t just sit there and let it happen. Report it to a trusted individual and work to put an end to the problem. If more people step up and work together to stop bullying, we could put an end to this epidemic.