The Differences Between Theft, Robbery, and Burglary 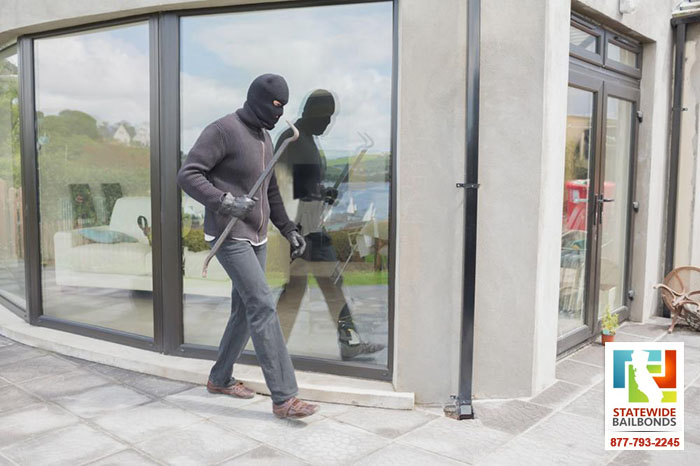 When a person takes something from another without permission, it is called theft, robbery, or burglary. You think to yourself, “those three words all mean the same thing. They are synonyms for each other.” In the broad sense, this is true. However, each of these are distinct crimes under California law that are related, yet still differ from each other.

For a crime to be classified as theft, a person would be taking property that does not originally belong to him or herself. During this incident, there is no person-to-person interaction. For example, if John walks by an apartment building and notices a wallet on the stairs that someone had dropped. Taking it and walking away would be a crime of theft because John never interacted with the owner of that wallet, or anyone else for that matter.

A robbery is when there is person-to-person interaction when a person is trying to take an item that does not belong to them. The person may use force, intimidation, or coercion in order to gain control of the item. If John walks by an apartment building and sees a woman going through her wallet, taking it directly from this woman would be a robbery.

Robberies are charged as felonies. Depending on the circumstances, it would either be a first degree robbery or a second degree robbery.

Burglary differs more from theft and robbery, and it is when a person trespasses and enters private property with the intention of committing a crime. However, even if no property was taken or there was no person-to-person interaction, the person would still be charged with a burglary because they had trespassed. If John breaks into the apartment building, it is a burglary regardless if he took that wallet or not, and regardless if he encountered that woman or not.

In many cases, someone who is arrested for theft, robbery, or burglary may have the opportunity to post bail. To do so, they should get in contact with the professionals at Los Angeles Bail Bond Store at 877-793-2245 or online.