08 Apr The Evolution of Bail

The Evolution of Bail 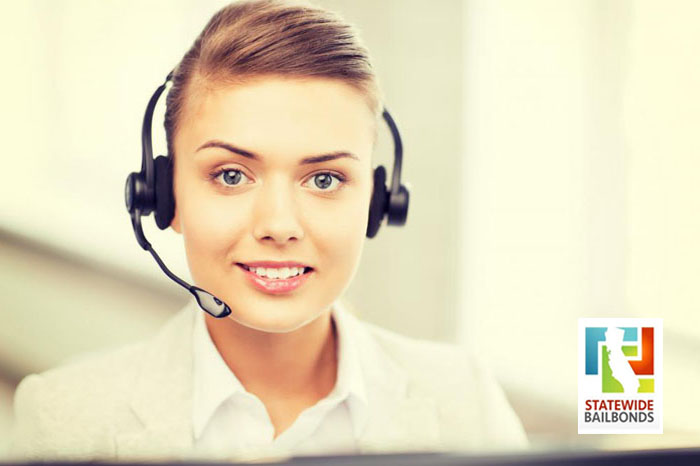 When judges set bail at a specific amount of money for a defendant, that individual or anyone on their behalf must pay that amount to the court to be released from jail. This is known as bail. This concept in the justice system has evolved over centuries and has quite the history.

Bail first began through the common laws of medieval England. The defendant would be relinquished from jail to a friend or relative (known as a surety) who would then ensure the defendant appeared in court, instead of sitting in jail for many months. If the defendant failed to go to court, the surety would be punished and there was little protection for the surety to prevent this compromising situation. Later on courts adopted the method of monetary bail payment to replace the concept of risking the relative or friend. The U.S. developed the current bail system as it is today, in the late 19th century, which saw incentives for bail bondsmen, protections for co-signers, and fair treatment for the defendant.

Today, bail bonds are one of the most effective and affordable ways to getting someone out of jail; as long as the judge has granted bail. If you’re in need of a bail bond and a bail agent, please call Monterey County Bail Bonds Store today. Monterey County Bail Bonds Store works confidentially and quickly, and we will get your loved one out of jail as soon as possible!

Call us today at 877-793-2245 or chat with a representative online for immediate assistance.