22 Feb The Rights Of Arrested Individuals

The Rights Of Arrested Individuals 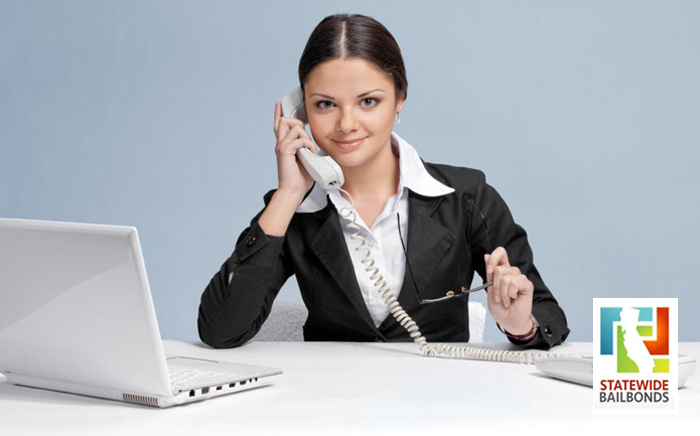 Just because someone commits a crime, gets caught, and gets arrested doesn’t mean they lose all their rights and become defenseless. Arrested individuals earn some rights to protect themselves during this time, especially when they are most vulnerable to the police.

Two of the greatest rights an arrested individual has are:

These rights are known as the Miranda Rights. It empowers the arrested individual to decline to answer any police questions. Anything they say to the police can be used against them in court, including any statement that turns out to be a false confession. Some people are so nervous and intimidated and just want the police to stop pressuring them so they will falsely admit to guilt, when they truly didn’t “do it.” The suspect can say they do not want to answer any more questions and with that statement, the police must stop questioning.

This brings us to part two of the Miranda Rights; the right to an attorney. Whether one hires a private lawyer or accesses a public defender, a defendant has the right to an attorney to represent them and help them fight their case. Whether the attorney is one for hire or is court appointed, it is that attorney’s duty to be present at all subsequent questioning, in addition to safe-guarding their client and each and every right they are entitled, under the laws in which they practice.

Another right that many, but not all, arrested individuals will be granted is the right to bail. Those who are given the right to bail are encouraged to use this right and bail out of jail. They can do so with the help of a bail bond agent, who will make the process as easy and as affordable as possible, knowing that a bail bond is not easy to pay.

To learn more about bail and bail bonds, contact a Mill Valley Bail Bonds bail agent or representative today, and you will have all of your questions and concerns answered immediately. We will draw up an affordable bail bond payment plan for your review and assessment.

Let Mill Valley Bail Bonds help you – we absolutely will not let you down!