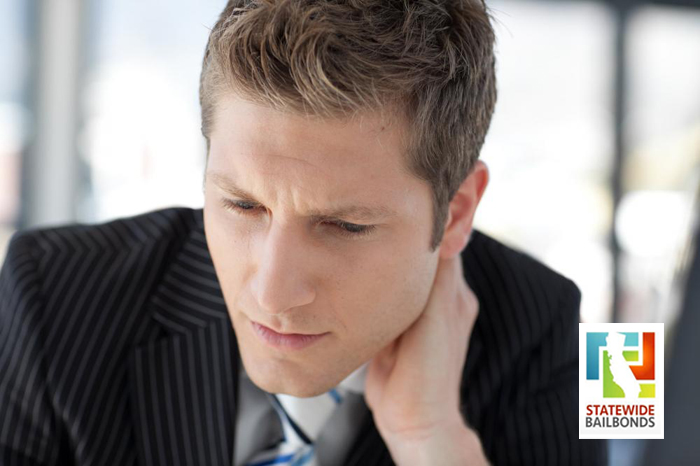 As absurd and un-imaginable as they may seem, yes folks, at one time or another they were actually considered laws. Take a look:

These are just some of the weirdest laws, some of which still exist today in California. Don’t ask when or why they were passed. Don’t ask why they haven’t been modified or removed. Just know that while you most likely could get away with these, you could still technically be fined or get arrested for violating any of them. Of course, this would probably be coming from quite a stickler of a policeman or policewoman…

No matter how weird these laws are, and what the circumstances may be, Stanislaus County Bail Bonds Store can assure you that we’ll help bail you out of jail for violating any of these – or for violating any more serious laws.