20 Nov The Worst Relationship Strain An Arrest Can Cause

The Worst Relationship Strain An Arrest Can Cause 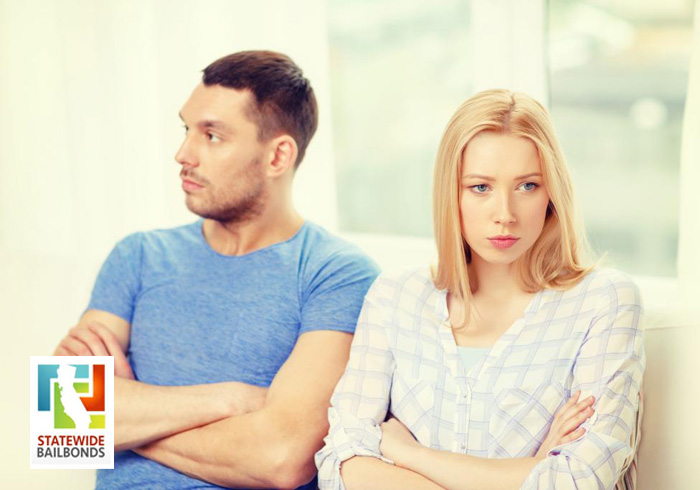 One person’s arrest affects multiple other people. Having to deal with the situation is obviously tough and tiring. But perhaps the most painful strain would be that on the child or children the defendant has.

Young kids won’t entirely comprehend the scope of the situation. They’re confused. But older children and teens (even adults) can understand, be angry, and never wish to speak to you again. They may use those faults of the arrested parent as a reason for their own. They may one day also end up in jail. Yet there are still some who won’t let this situation get in their way.

There’s no telling how teen children will react and how this affects them. They’re already going through a lot on their own, with the whole-growing-up-and-figuring-life-out-thing. They’re old enough to think on their own but not old enough to be able to handle this the most mature, responsible way. Remember, these are the “rebel” and “experimental” stages of life. There’s enough confusion to deal with and their parent’s arrest can just worsen things.

Nonetheless, whatever it comes down to, if you or someone you know is arrested and offered bail, Calabasas Bail Bonds Store Store can help them bail out. We offer bail bonds at 10-15% of the full bail amount and we work quickly because we know time is precious.