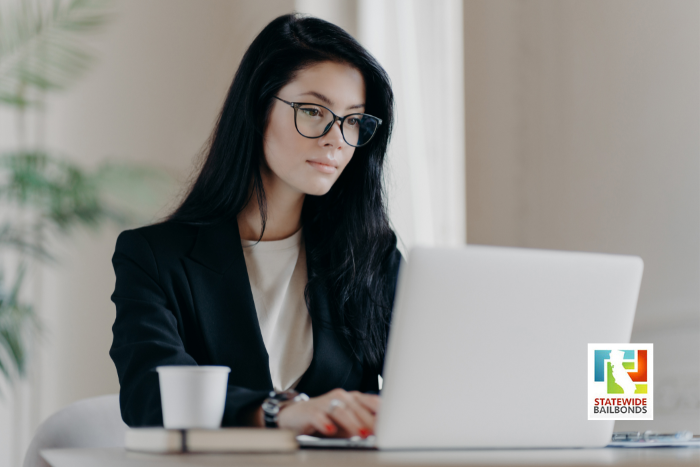 14 Jul Understand California’s Weapons Charges if You Are Caught

Many of the cases that wind their way through the California court system involve weapons charges. While the Constitution gives everyone the right to bear arms, state (and some Federal) laws exist that limit what you can and can’t do with those weapons. If you fail to follow any one of those laws, you could be accused of a weapons charge.

Common weapons charges in California include:

The single best way to avoid facing any weapons charges in California is to take the time to really familiarize yourself with every single one of the state’s current laws. Don’t assume that just because something is legal in one state that it will also be permissible in California.

For the most part, the main deciding factor about whether you’re facing felony or misdemeanor weapons charges in California is the type of weapon you were in possession of at the time of your arrest and how that weapon was being used. If someone was injured/killed as a result of your actions will also play a role in whether you’re facing felony or misdemeanor charges.

Not only will a guilty conviction of a felony weapons charge result in you spending some time in prison and also having to go through the rest of your life with a felony criminal record, but it will also impact your ability to own firearms.

Another thing to keep in mind is that sentencing enhancements are often connected to weapons charges in California. If you are convicted of committing a felony while armed, you’ll not only face the charges connected to the actual felony but an additional year will be added to the sentence if you used a weapon during the crime. If that weapon was an assault weapon, an additional three years will be tacked onto the sentence.

Considering the potential impact a single weapons charge in California can have on your future, it’s in your best interest to research all the laws that surround whatever type of weapon you plan on acquiring before making a purchase.