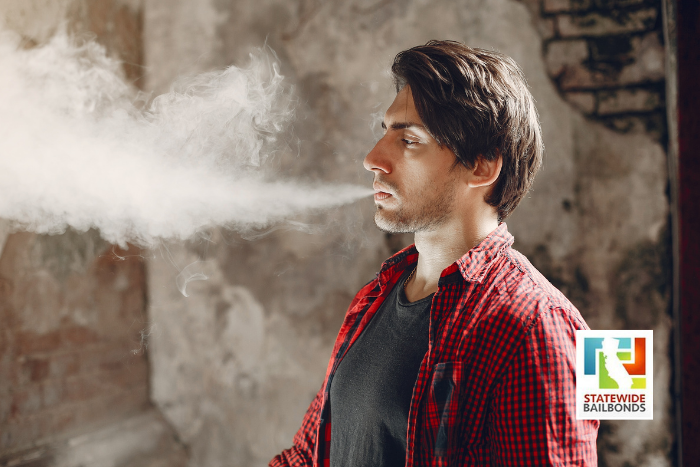 Over the past ten or fifteen years, vaping has become extremely popular. There are several reasons for this, including the idea that vaping is cleaner, cheaper, and might be a little safer than smoking. The fact that you can get vapes in interesting flavors that simply aren’t possible with traditional cigarettes is another reason so many people have started vaping.

As vaping grows more popular in California, the state feels increasing pressure to create vaping laws.These laws are very similar to California’s smoking laws because there is a great deal of concern about the potential health risks.

While some of these vaping laws impart consumers, most are designed to crack down on the sale of e-cigs. In 2016, Governor Jerry Brown approved of legislation that required e-cigs and other vaping products to be taxed the same way tobacco products are taxed. This also meant the state was able to place more restrictions on marketing efforts and the e-cig manufacturers.

Additional taxes aren’t the only things business owners who sell vaping supplies have to worry about in California. The state has also set things up so that any business that markets e-cig and other vaping supplies has to be properly registered, which includes safety inspections. The registration fee must be paid every single year if the business wishes to continue selling e-cigs.

At this point, if you’re not 21 or older, you can’t purchase e-cigs are anything connected to vaping. The hope is that by raising the minimum age, fewer people will start vaping.