What TV Does And Doesn’t Get Right About Bail 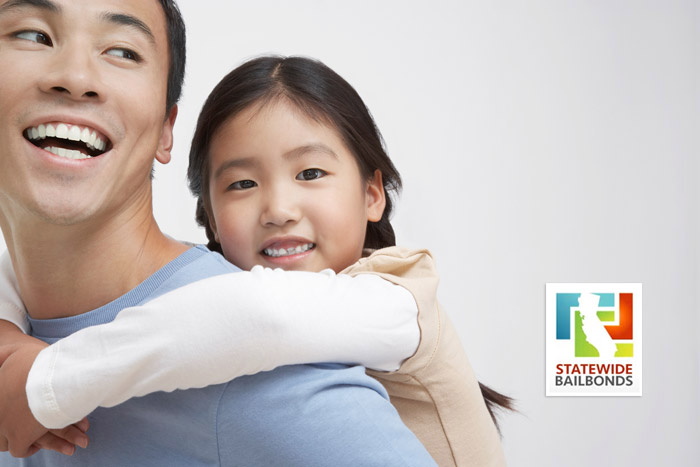 Naturally, we sometimes think that what happens on television is a direct reflection of the real world. But when we find out the truth of some matters, such as how bail and bail bonds really works in real life, we go, “I didn’t know that! TV didn’t show me that!” Here is the fast truth about bail and bail bonds so that you know that television does and doesn’t get right about it (or what they don’t show you).

To learn more about bail and bail bonds, feel free to visit our website or chat with a representative of the 27-year-old company at 877-793-2245. You may also begin the bail bond process if you are in need of our services!