08 Aug About The 8th Amendment And Bail

About The 8th Amendment And Bail 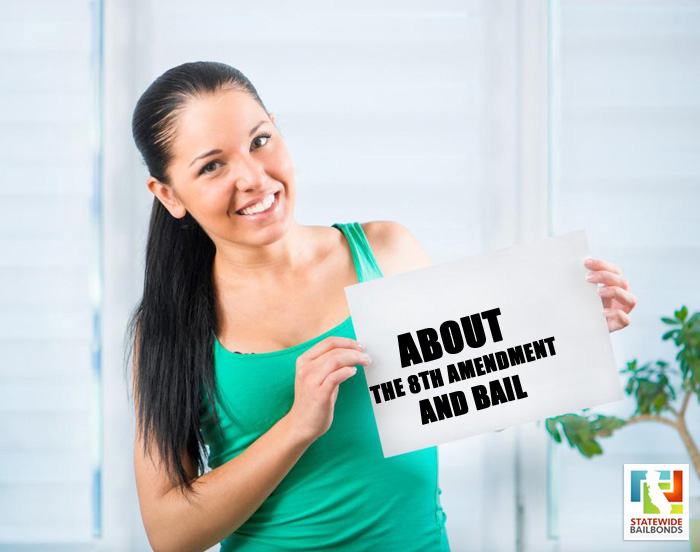 The 8th Amendment protects the people from excessive bail, yet bail still does seem excessive to pretty much everyone. $10,000, $25,000, $1 million to be released? Yes, this is pricey, but let’s look at this objectively.

The judge looks at the following factors when deciding a bail amount:

The multi-thousand price for bail is expensive, but it must still be set high so that the defendant does indeed show up in court as he or she is ordered to; this bail is refundable if they oblige to all conditions of their release.

So if you were arrested and given $50,000 bail, wouldn’t you want to get that entire sum of money back?

An alternative to paying the full bail amount is to pay for a bail bond, which you can apply for by calling Los Angeles Bail Bonds Store Service at 877-793-2245. To secure a bail bond, you pay the low premium to Los Angeles over a period of time. This premium is not refundable, but does save you from having to pay 90% of the bail in one big payment.

To learn more about the affordable and fast bail bonds at Los Angeles, you may visit statewide-bailbonds.com or call 877-793-2245.