09 May Bail Bonds Store Lynwood,CA – I’ve Heard The Term “Citizens Arrest.” What Does That Mean? 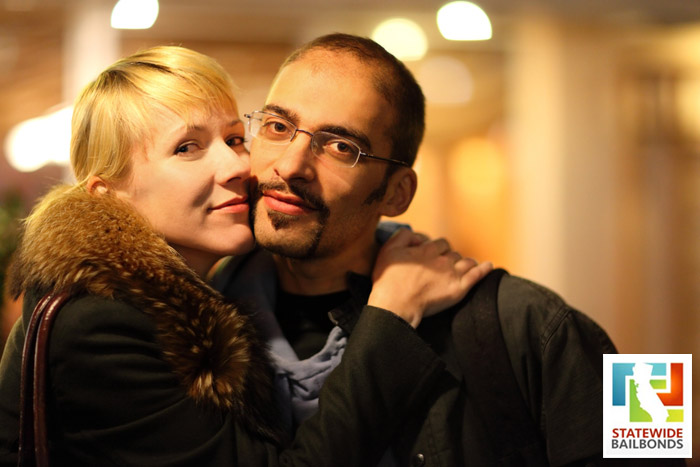 You may have heard the term “citizens arrest” before and you probably wondered what that meant. The police arrest people. Citizens don’t have that authority. But, in certain and uncommon situations, private individuals can have that power to arrest another without a warrant. Here’s how a citizens arrest works:

If a person has very strong reasonable suspicion that another person committed a felony (even if they didn’t witness the crime themselves), they can arrest that offender. The justification to this citizens arrest is that the crime must have been committed and the person making the arrest knew about it. If the crime did not actually happen yet, the person making the arrest could be civilly and criminally liable.

Citizens arrests are generally not allowed for misdemeanors.

Citizens arrests do not necessarily carry the same constitutional requirements as an arrest by a police officer. For example, if a police officer instructs a citizen to make an arrest, he or she must still comply to the Fourth Amendment regarding unreasonable searches and seizures. If the citizen makes the arrest on their own merit, without police orders, these constitutional restrictions do not apply.

If you need help in posting a bail bond for an infraction, a misdemeanor, or a felony, Lynwood Bail Bonds Store can help! Just call 877-793-2245 to speak with a friendly representative today!