23 Jul Can Convicted CA Felons Vote In The 2016 Presidential Election? Yes And No

Can Convicted CA Felons Vote In The 2016 Presidential Election? Yes And No 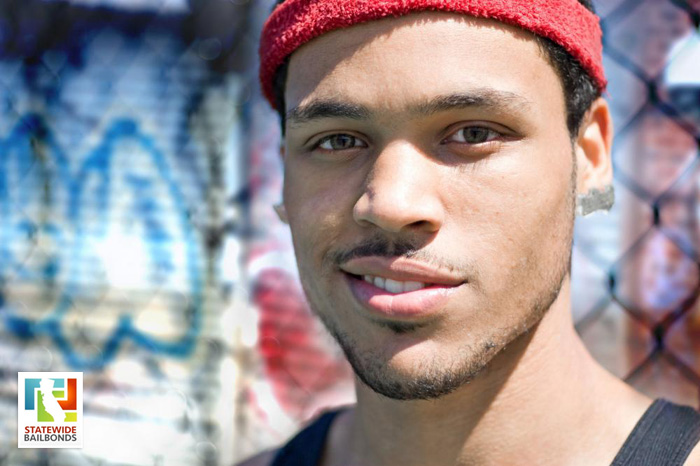 The road to the presidential election in 2016 has begun and we thought it would be insightful to let you know this (if you don’t already): California felons may not vote if they are still in prison or on parole. Convicted felons may only vote once they are released from jail and complete parole.

So, if you are

You are still eligible to vote. Let us, Los Angeles Bail Bonds Store Service, help you get out of jail upon that first initial arrest. Our bail bonds occur before your trial but even if you are truly guilty of the crime, our bail bonds will not fail you. We’ll get you out of jail and from there, you can move on with your life (and we hope that includes exercising your right to vote!)