Posted at 18:54h in Bail Bonds Law by spiralmode
0 Likes 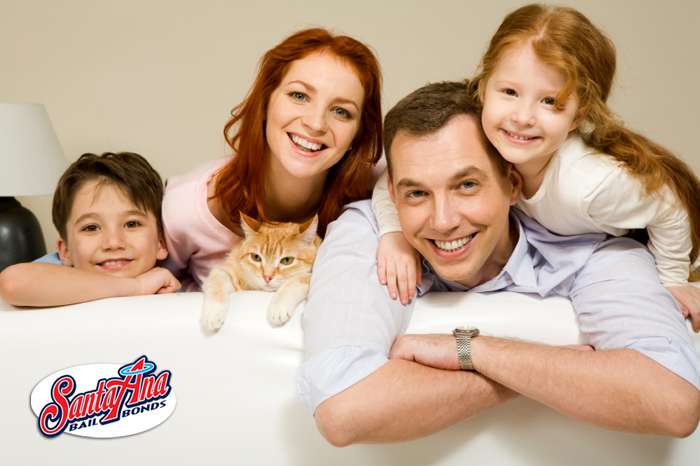 The process of writing a bail bond has to do with acquiring a defendants release for a monetary fee. By taking in a fee it can insure that the defendant will show up to court on the date mandated by the judge. A defendant’s fee is usually determined by a judge or a fee table. The system of bail exists so that the defendant can have the opportunity to continue his or her life while waiting for their trial to end.

Someone who’s arrested generally gets placed in custody and then taken to a police station that could be of a city or state. The suspect is interviewed and asked to give up all the information they might now regarding the crime. The suspect must give basic information along with taking a photo, going through fingerprinting, and a background check. A check for intoxication may also take place if it’s suspected that the defendant has taken any drugs. Any property that the suspect has will be held by the arresting officer and returned upon release. A phone call is generally allowed and after booking the suspect is sent to a county jail or local station for lock-up.

Usually the suspect will go in front of a judge the day after being arrested unless the arrest occurs during the weekend. During a bail hearing the judge will determine if the suspect can be released on bail, if it’s determined that the crime is not that serious then bail will be set by the judge.

The most important factors that a judge will consider when determining bond amount and whether a suspect will be appropriated bail are:

There are several types of bail bonds; here are explanations of the most common:

Surety Bond – A Surety Bond is a type of guarantee that if the accused doesn’t make a court date a bail agent or Surety Company will hand over their assets to the court.

Cash Bail – The cash bail only option is available to suspects that are not allowed by the court to post bail in assets.

Property Bond – Not a common form of bail, property bonds are used to record a court lien on property. The defendant must show up to court or the property will be seized.

Pre-trial Release – When a suspect is released on personal recognizance it’s usually for a crime of a not so serious nature and this sort of release is completely administered through pre-trial release programs in local jurisdictions.

Personal Unsecured Bond – This type of bond is like pre-trial release bail with the exception that if the defendant fails to make a court date then he or she will need to pay a predetermined amount that is unsecured.

Paying for a bail bond

Agents can accept many forms of payment for a bail bond, usually cash, certified check, and credit cards are acceptable forms of payment. Please call and speak to your local Santa Ana Bail Bonds Store agent for clarification.

Bail Indemnity Agreement – Is an agreement by the defendant or primarily a third party to guarantee appearance in court and to guarantee payment on all loses should that person fail to appear or should there be a breach of bond.

Receipt – An official receipt is a form promulgated that maybe be established by regulators which discloses the name, address, and amount of premium and possibly collateral on a bail bonds. Generally its a two part document, not the same in every state that is issued through an insurance company by the posting bail agent