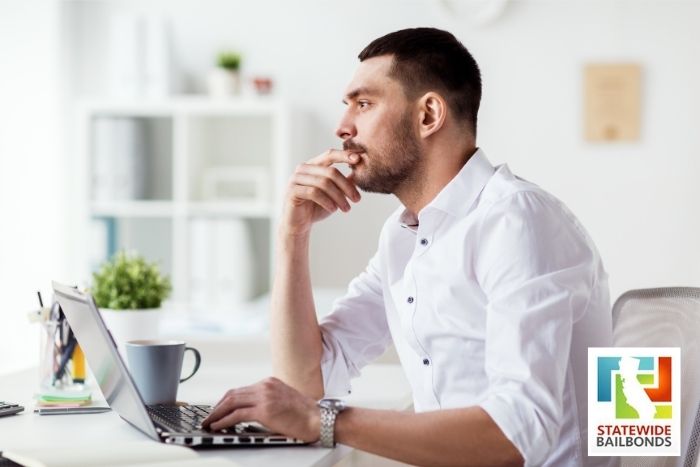 18 Oct How Long Can You Hide From the Police

The search for Brian Laundrie in connection to the suspected murder of his fiancé has made some people wonder just how long it’s possible to hide from the police, especially in today’s world where cell phones, satellite images, GPS tracking, and more can be utilized to find people.

It’s possible that if you were smart enough, desperate enough, had the right connections, and were willing to give up a lot, it’s possible that you could go completely off the grid for the rest of your life.

The simple reality is that in most cases, the police eventually find the person they are looking for.

Christopher Peters once wanted to know how long a person could hide from the police and attempted to use data to get an answer. The results were interesting.

It simply wasn’t possible for Peters to use pure data to answer his question because there are too many variables in play. So he used survival analysis and got a rough estimate of how long fugitives who hadn’t yet been caught could expect to evade police detection.

Once he’d run the numbers, Peters discovered that fugitives don’t hang on to their fugitive standing for long. It turns out that the average amount of time a fugitive remains on the police’s Most Wanted list is only 1.67 years.

It turns out that only 25% of all fugitives can evade police detection for a full year. Only a measly 10% make it a full five years on the run.

While it’s easy to understand why someone would run and try to hide from the police, given how much they have to sacrifice to avoid capture staying free for less than a year hardly seems worthwhile. Not only do you have to avoid contacting your family for however long, you will have a difficult time finding employment since you can’t work anywhere that will run a background check You will also spend all of your time looking over your shoulder. Even worse, the fact that you ran causes the general public to automatically assume you’re guilty, so if you’re spotted, you’ll instantly be turned in.

Another reason you shouldn’t try to hide from the police is that fleeing could mean they will file additional charges against you, or they will dig into your life and find other crimes you might have committed.

When all is said and done, it really is better to stay still and face the situation, no matter how bad, than to run and hide.