Posted at 01:05h in Bail Bonds Law by spiralmode
0 Likes 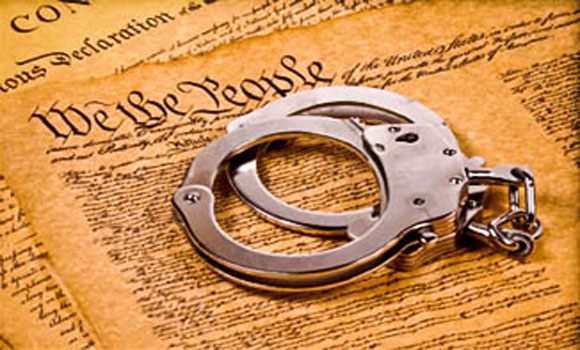 “You have the right to remain silent. Anything you say can and will be used against you in a court of law. You have the right to an attorney. If you cannot afford an attorney, one will be provided for you. Do you understand the rights I have just read to you? With these rights in mind, do you wish to speak to me?”
(The exact verbiage may vary slightly from State to State)

Yes folks it sounds just like in the movies

To utilize the full protections under the law the suspect must give a clear and concise “affirmative” answer to the question. Silence is not an automatic indicator of waiving these rights. This silence may be a sign that the suspect does not understand or speak the same language. If the Miranda warning is translated into another language most departments record this process. Refusing to speak or answer cannot be used to convict you by itself.

Should the suspect indicate at any time prior or during the questioning process that they wish to remain silent, interrogations must cease. If the suspect states the wish to have an attorney present, the process must cease until an attorney is present. Suspects are allowed an opportunity under the law to confer with legal council during the interrogation/questioning process.

The bottom line for Miranda warnings they are protection from self-incrimination not protection from being arrested. The best time to work out your legal defense might be after evoking your right to remain silent. The pressure and stress of being questioned or interviewed is not a good place to operate from. Keeping silent is usually the best thing to do while in Police custody.