Posted at 19:54h in Bail Bonds Law by spiralmode
0 Likes 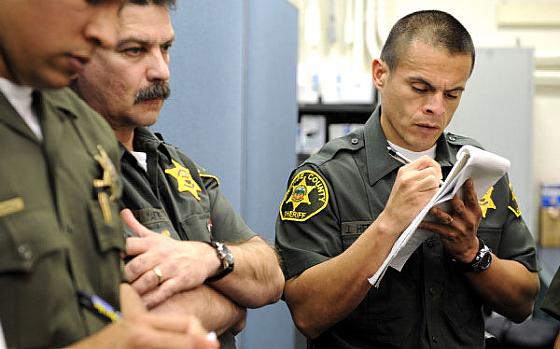 While property crimes reportedly increased in most big Orange County cities in 2012, violent crimes are down, according to preliminary statistics released Monday.

Irvine ranked among the safest big Orange County cities, with 110 reported violent crimes in 2012, which is down from 120 in 2011, according to figures.

Among U.S. cities that have a population of 100,000 or more, Irvine ranked as the safest in terms of per capita crime, according to city officials.

“Public safety is the city’s most important strategic priority,” Irvine Mayor Steven Choi said. “So, each year, this very high mark is important to us. Because in the commitment of a city to it’s citizens, everything flows from public safety. I am proud of our police department, our other staff, and a community that helps each other. I am very happy that 2012 marked the lowest per capita violent crime rate in Irvine’s history.”
Irvine, despite a population of about 217,500, had only two murders last year. The city had the same number in 2011. 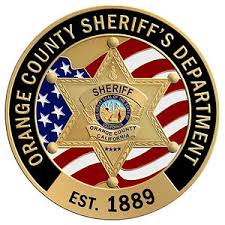 An increase in daytime break-ins through open windows was noted by crime analysts in Santa Ana, according to Cpl. Anthony Bertagna.

“We’re aware of the slight uptick, mainly in auto thefts and residential burglaries, so we’ve been working diligently with neighborhood watch and community groups,” Bertagna said.

Bertagna added that police will be launching a warm-weather public campaign that will urge residents to lock windows and doors.

“We’re also going to be doing a video to post on Facebook and other things,” Bertagna said.
Crimes in the city of Orange also saw a drop over recent years.

“One of the many things we do here at OPD is we constantly examine how we deliver police services, which involves strategic ways of impacting crime,” Sgt. Fred Lopez of Orange said. “Our goal is to stay ahead of crime trends before they occur, based on past results. Waiting to combat a crime trend once it happens is too late in many instances. Often times, crime trends are short in duration. Therefore, as a forward thinking agency, we look for ways to attack the problem before it happens.”

In Garden Grove, violent crimes decreased from 449 to 439, and the city reported one murder last year. However, property crimes increased from 3,387 to 4,017.

In Huntington Beach, violent crimes fell from 403 to 313 last year, while the city reported three murders; down one from 2011.