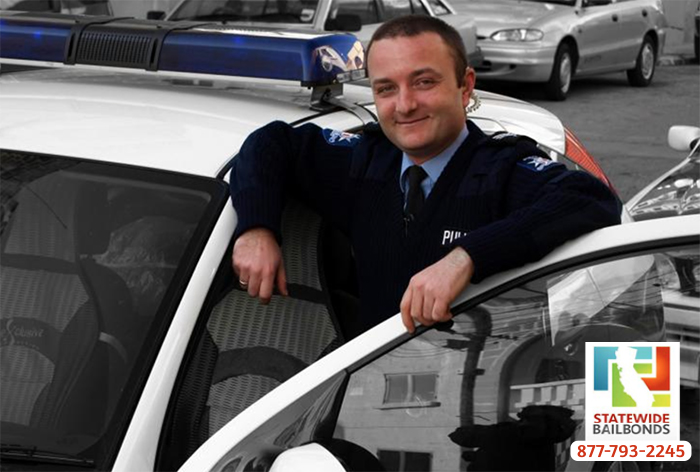 There is no denying that a rift has formed between the general public and law enforcement officers. There was always a bit of distance between the two groups, which is largely due to the fact that no one wants to get a ticket for something...