You should never be afraid to ask your bail bonds agent a question and they should never be angry that you ask questions. You are paying a lot of money for their services, you want to make sure that you can trust this bail agent. 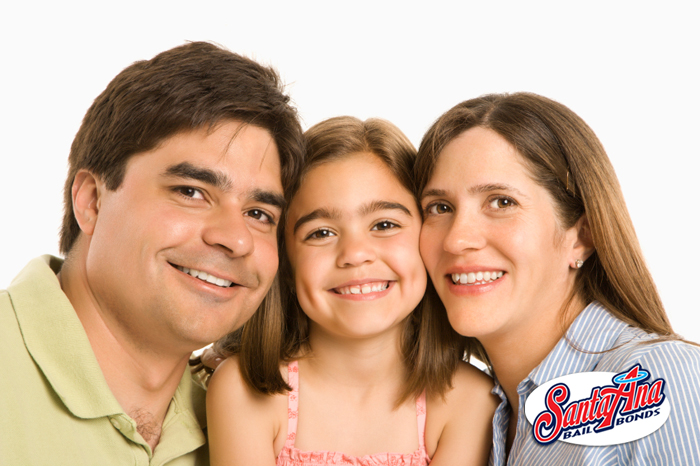 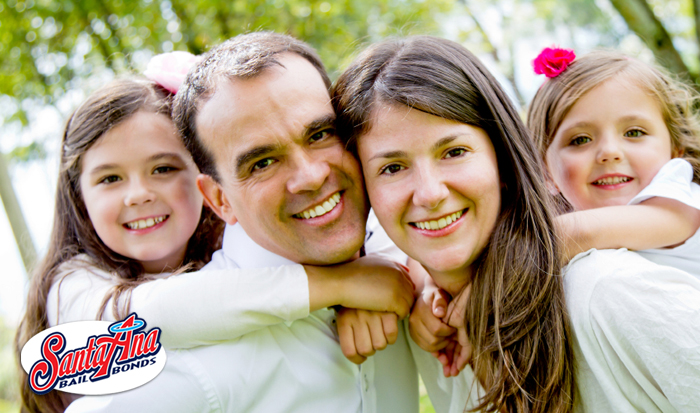 Lastly you want to feel secure when you’re with the bail agent. A good bail bondsman will treat their clients with dignity and respect. They’ll answer any questions you have without beading around the bush and a good bail bondsman won’t pressure you into signing anything that you don’t want to sign. Santa Ana Bail Bonds bail agents always treat our clients with respect , answer any questions they have and never make them sign any contracts that they don’t want to. 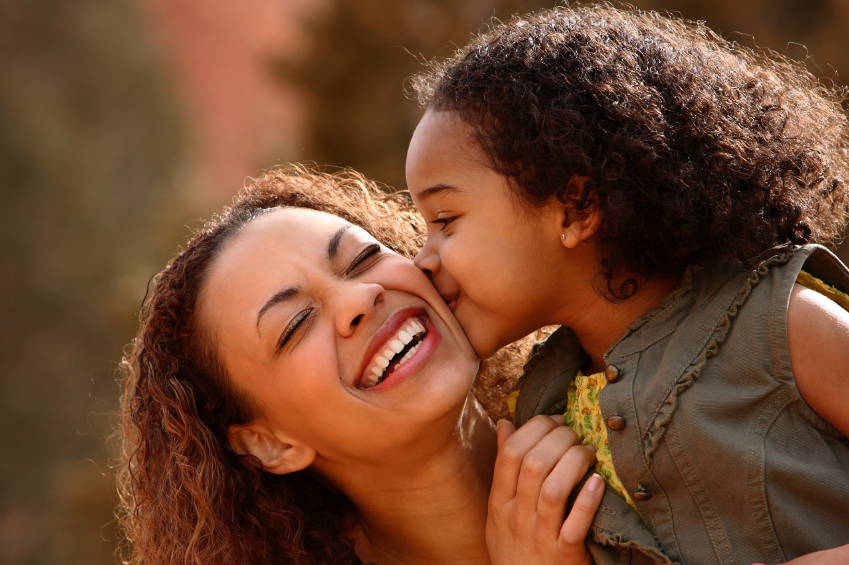 The vast majority of our bonds are approved with no collateral and perfect credit is not required. Most people don’t have perfect credit so why do most bonding companies require great credit? Co-signers with decent jobs and family members who feel confident that their loved one will make all of their court dates are more important to us. Getting someone out of jail is easy when you have us working for you! We are the number one bail bonds agency in California. 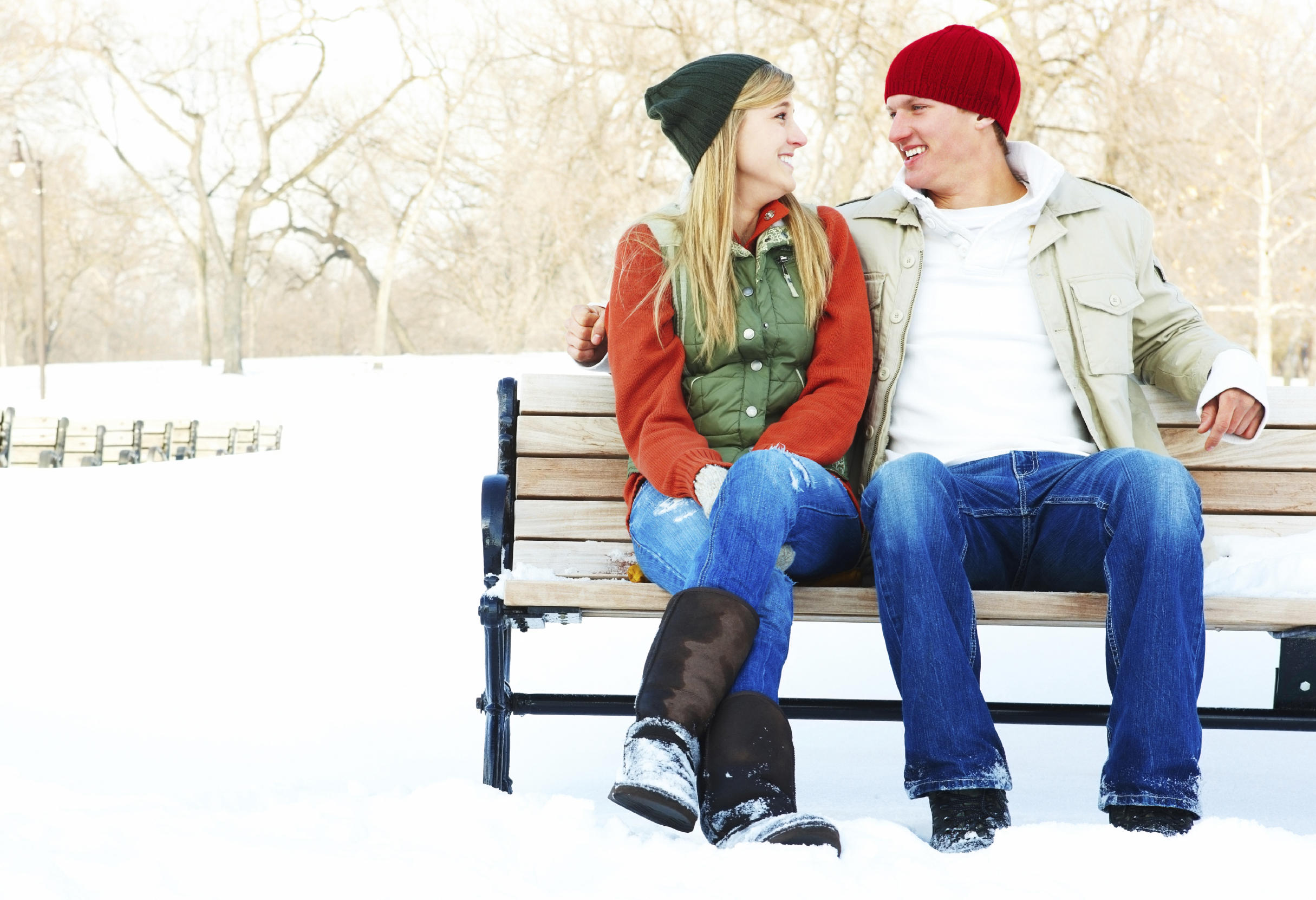