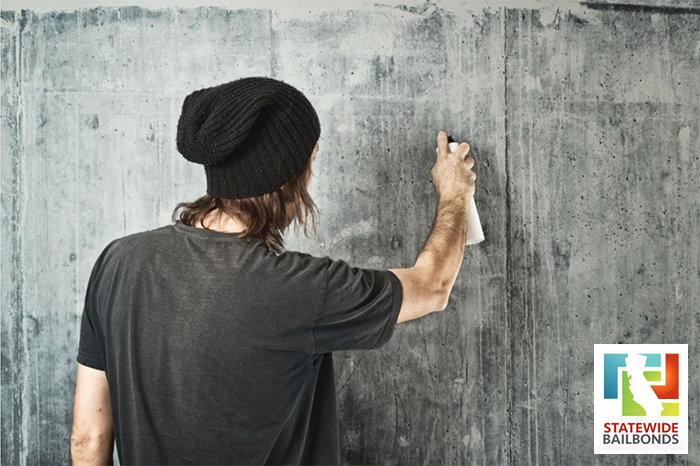 28 Aug The 3 Different Levels of Crimes

When it comes to breaking the law, most people know they shouldn’t do that because if they do, they will face consequences. However, while people may understand this concept pretty easily, what they may not realize is that there are varying levels when it comes to breaking the law. Different crimes earn different consequences. This is why people who speed receive different penalties than people who commit murder.

There are three different types of crimes, and they are:

Infractions are the low level offenses. These include most traffic violations and other smaller offenses such as jaywalking. These crimes are only punishable by small fines. A person will not receive jail time for an infraction.

The middle level crimes are misdemeanors, and in the state of California, most crimes fall into this category. Some common misdemeanor crimes include petty theft, shoplifting, drunk in public, and drug possession. Misdemeanors are punishable by anywhere from 6 months to a year in jail, and/or a fine of no more than $1,000.

Felony crimes are the worst of the worst. Some examples of felonies include rape, murder, and vehicular manslaughter. Since these are some of these worst crimes possible, they also receive the harshest penalties. A person accused of a felony faces more than a year in prison, and/or a fine no larger than $10,000.

Breaking the law is never a good idea, no matter what kind of penalties a person may face. Nobody wants to have to pay fines, or face possible incarceration. That is why most people choose to follow laws rather than break them.