What To Expect At Your First Court Appearance – As A Defendant 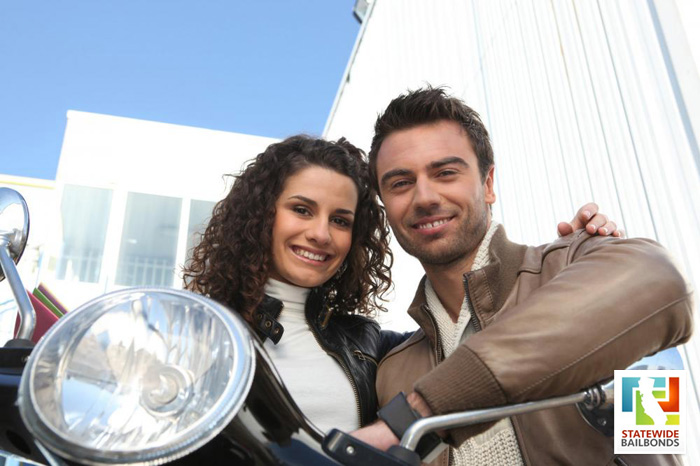 Appearing in court for the first time (especially as a defendant rather than a juror) is intimidating. It’s like the first day at a new school – but worse. All eyes will be on you. Make sure you know what is going to happen at your first court appearance so as to not look like a fool, since you are already being critiqued for your supposed actions that landed you in this predicament.

Don’t give up hope after hearing the cost of your bail. Not everyone is expected to be able to afford it on their own, which is why Los Angeles Bail Bonds Store is willing to help you (and any other person in your situation) out. We make bail more affordable with our low monthly payments and zero interest.

We work quickly to get you out as soon as possible so contact us immediately online at Statewide-BailBonds.com or call 877-793-2245.