14 Jul What You Can Do To Help Reduce Crime Rates

What You Can Do To Help Reduce Crime Rates 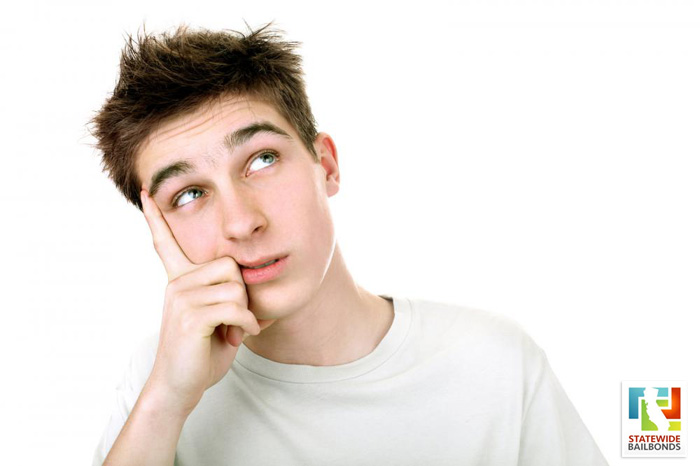 For the first time in over 10 years, crime in Los Angeles has risen. Violent crime (rape, aggravated assault, etc.) increased 20.6%, property crime increased 10.9%, auto theft increased 13.8%, and burglary increased 15.8%. A factor to this rise is Prop 47 that reduces felonies to misdemeanors for non-violent, non-serious crimes. This is also due to the fact that prisons are over-crowding and currently not equipped to handle everyone. For the defendants Prop 47 benefits, this means they do not go to jail.

But this does not mean crime rates will continue to rise. Actions are continuously being taken to reduce crime as much as possible and believe it or not, there are ways you, the general public, can help reduce crime rates.

If a love done of ours happens to get arrested for a crime, encourage them to post bail with a bail bond. Why? People out on bail are less likely to break the law again. Because a bail bond requires someone to put up collateral, the arrestee knows that this collateral (and their relationship with the person who put up the collateral) is on the line. So, the arrestee is more than likely to abide by his or her bail bond conditions of release. They are also less likely to run into trouble again because getting re-arrested results in bail forfeiture and additional consequences.

So, by encouraging a loved one of yours to post bail with a bail bond, or by personally helping them with the finances for it, you are doing your part to help reduce crime rates in your beautiful city of Los Angeles. And, you aren’t doing this alone! Los Angeles Bail Bonds Store of California will help guide you through the bail bond process. We want to help you, your loved one, and others in your situation get out of jail and get home. So, give us a call at 877-793-2245.