01 Jul When Celebrities Don’t Get The VIP Treatment

When Celebrities Don’t Get The VIP Treatment 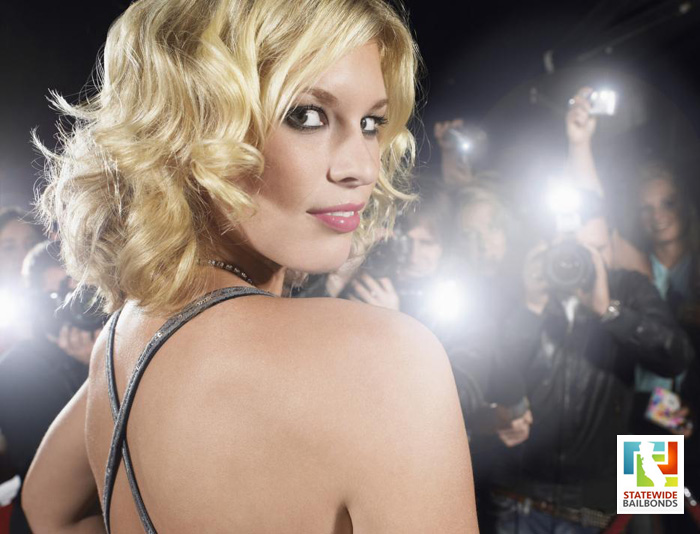 You might think that celebrities are given a more lax treatment in jail, but that is certainly not the case. Celebrities face the same consequences as other offenders.

In recent news, rapper Rick Ross was arrested for assault and kidnapping. He was denied bail, even though he could very well afford it. However the judge felt that Ross was a threat to the community and perhaps a flight risk. Plus the aggravated assault, the judge found Ross ineligible for bail.

Other celebrities who have had legal woes have been offered bail. What might come as a surprise is that they use a bail bond to pay for their bail even if they can afford to pay the whole thing. So, if you think that celebrities get special treatment, you can now know you’re wrong. And in some ways, celebrities get worse treatment. As public figures, they have news crews following their every move and every announcement made during their legal woes.

For more information on bail and bail bonds, or if you need help bailing someone out of jail, please contact Los Angeles Bail Bonds Store at statewide-bailbonds.com or 877-793-2245.