09 May Why Long Beach,CA Bail Helps With Jail Population Control 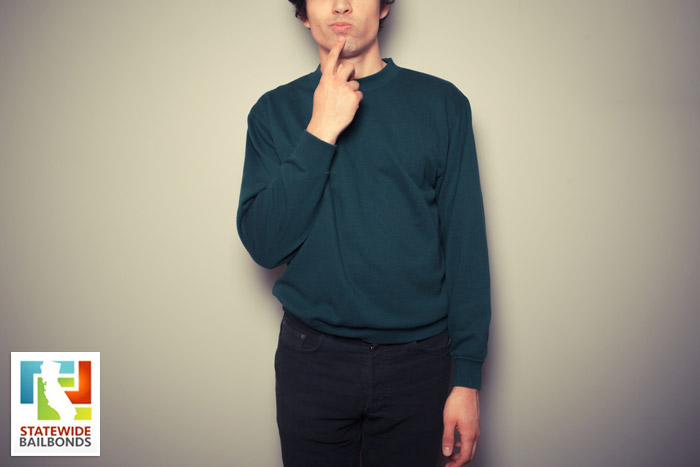 America does not have the room or funds to keep every arrested person in jail. That’s very unfortunate to think about – we have THAT many criminals? It is also not fair to those who are truly innocent of a crime to be kept in custody. Remember “innocent until proven guilty?”

But, most who are arrested are offered the chance to post bail and leave jail until they need to appear in court. This gives room in the jails for new arrestees (but, we hope not, really) and the officers have the manpower to keep watch.

Arrested peoples can post bail by paying the full amount in cash or by hiring a professional bail agent like one from Long Beach Bail Bonds Store to help them. In both instances, the arrested person agrees to come to court when asked. If he or she paid in cash, their cash bail would be returned. But, if they hired a bail agent whom they pay about 10% of the bail amount to, they will not get their money back, as they are paying for the agent’s services.

To learn more about bail, bail bonds, and how you can pay for bail, contact Long Beach Bail Bonds Store at StateWide-BailBonds.com/ or 877-793-2245.